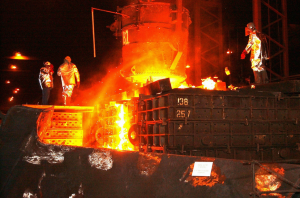 Blue collar employment grew by 0.3 percent in July as the nation added 52,000 jobs in construction, manufacturing, and mining and logging. The number of jobs in these industries was 13.9 percent of total nonfarm jobs in the United States last month. This is a slight increase from July of 2017 when these jobs were […] 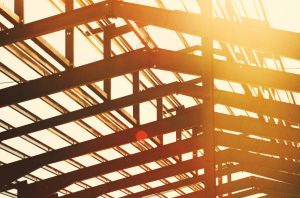 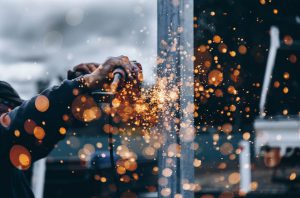 Consistent with national data showing modest increases in blue collar employment across the country, employment in construction and manufacturing increased in most states in the Midwest in February. Employment in both categories is up in almost every state in the region over the last year. 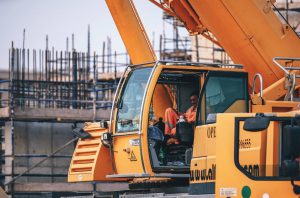 Blue collar jobs as a percent of all jobs in the rust belt are virtually unchanged since the end of the recession. 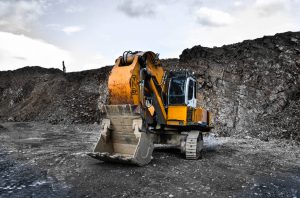 The total number of blue collar jobs in the Rust Belt rose 0.21 percent in October (an increase of 12,100 jobs) and were 28 percent of the nation’s total private blue collar jobs. Over the past year, employment in rust belt blue collar jobs has grown by 0.72 percent. However, the region has seen the […] 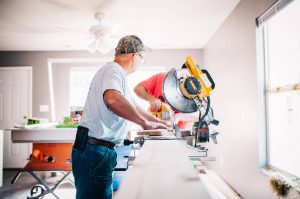 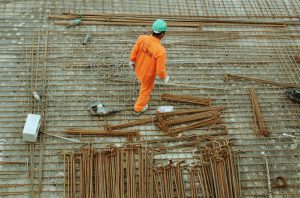 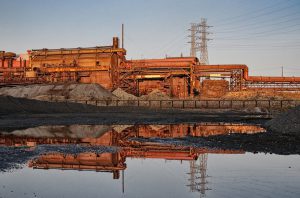 New York continues to see the largest losses in manufacturing jobs in the Rust Belt. The latest state jobs report shows that overall employment grew strongly in 11 states and Washington, DC, while only Georgia lost a substantial number of jobs (-14,100 or -0.3 percent) in July.