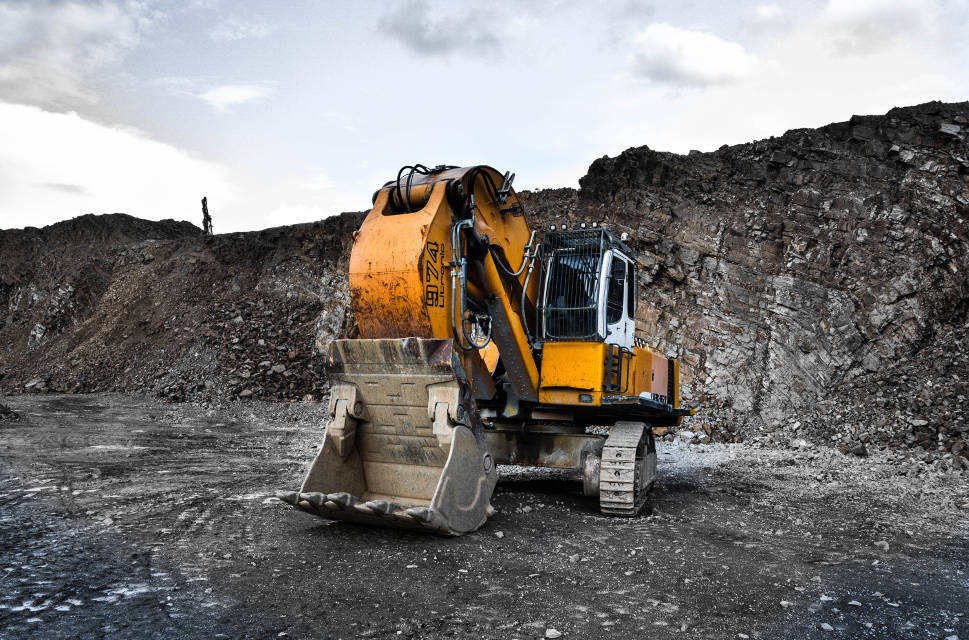 In manufacturing, Iowa gained 2,200 jobs in October for a 1.02 percent increase. This was followed by Wisconsin at 0.71 percent and West Virginia at 0.66 percent. New York continued to shed manufacturing jobs with employment decreasing by 0.39 percent or 1,700 jobs. This falloff may be coming to an end as the rate of job loss was -0.06 percent from August through October compared to -0.6 the previous three months. Since last October, the state has seen the number of jobs in manufacturing decrease by almost four percent, or 17,200 jobs.

Mining and logging employment in the rust belt fell 0.44 percent in October. This was a slightly larger decrease than at the national level (-0.16 percent). ) There was no change in five of the nine rust belt states. Ohio, Pennsylvania, and Michigan saw decreases of 0.89, 1.26 and 1.35 percent respectively. Wisconsin employment grew modestly with an increase of 100 jobs. Excluding logging, mining did increase somewhat nationally (900 jobs), though this was mostly driven by an uptick in support jobs for mining (up 19.44 percent, year-over-year) and support activities for oil and gas extraction (up 18.85 percent).

In the only three states in the country with Bureau of Labor Statistics employment data on coal mining available, job growth was flat (Pennsylvania, 4,800; Wyoming, 5,400) or fell slightly (Kentucky, 100 jobs). Employment in the combined category was up by 1,900 in West Virginia compared to the year ago level, but that is still 2,800 below the October 2015 level. Putting these figures into context, the total number of jobs in mining and logging account for 0.58 percent of total private employment in the country.