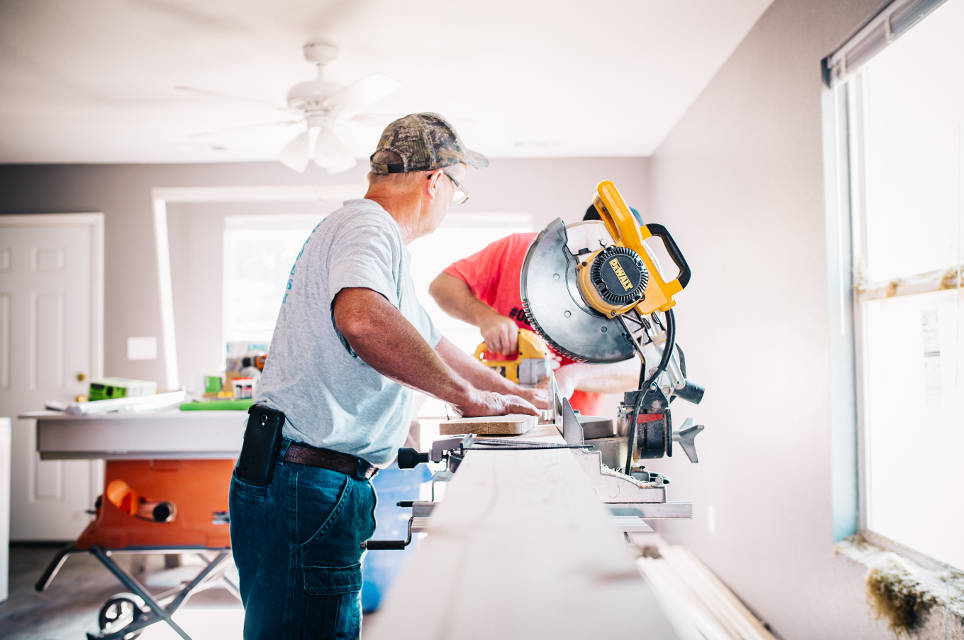 While the gains and losses were mixed overall, a state-by-state, sector-by-sector look gives a clearer picture of the blue collar jobs situation in the Rust Belt.

Rust Belt job growth in the construction sector was mostly mixed in September. Pennsylvania led the way with a 1.65 percent increase (4,000 jobs) in the total number of construction jobs. Jobs in the sector grew by 1.07 percent in Wisconsin and by 0.8 percent in Michigan. The number of jobs decreased by 0.9 percent in Illinois, 0.78 percent in New York, and 0.53 percent in Iowa. Construction jobs in the Rust belt in total have increased slightly (0.93 percent or 14,300 jobs) compared to last year, but as stated earlier, these jobs in the sector are a minor share of the total employment in the region. Construction wages in the Rust Belt continued to grow, led by Ohio with an increase in the average hourly wage of 5.5 percent compared to September of 2016, followed by Indiana (5.35 percent), and West Virginia (3.5 percent).

While the total number of blue collar jobs in the Rust Belt did increase slightly, the number of jobs added in these sectors were just 16.8 percent of the total jobs added in the region for the month. One positive sign is that several states saw an increase in wage growth. This increase is consistent with the fact that wages have grown nationwide since 2014. However, we have yet to see the large uptick in blue collar jobs promised by the Trump administration, particularly in the mining sector.