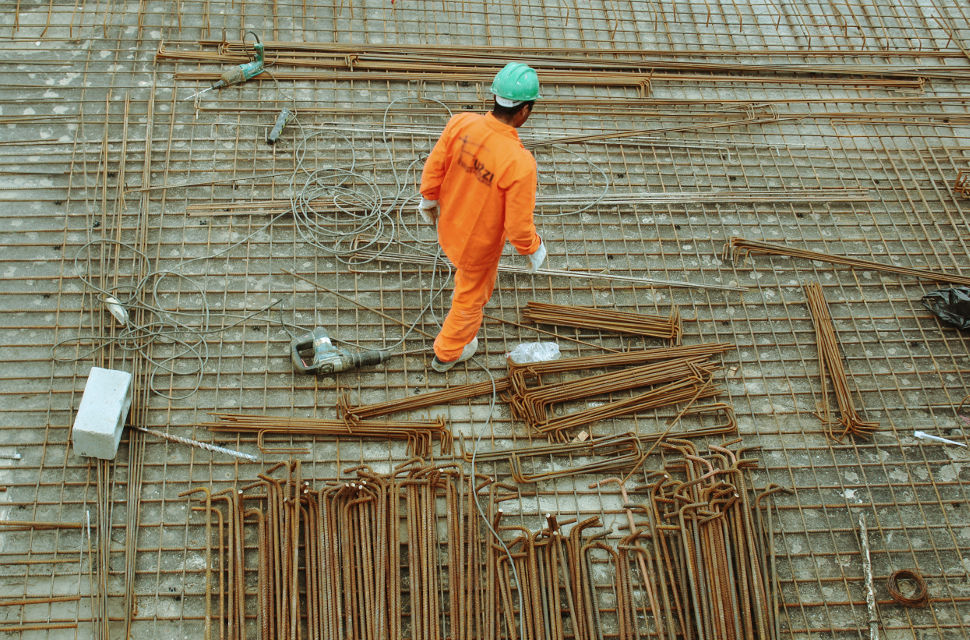 Nationally, mining and logging employment was up in August led by gains in support activities for mining (6,800). Coal mining did not add any jobs in August (50,700) compared to July. It has gained 2,100 jobs since August of 2016. The Rust Belt state of Pennsylvania added 400 coal mining jobs over this time but just 100 have been added in 2017 (through July). The rest of the Rust Belt, however, lost jobs in mining and logging, down 0.44 percent or 400 jobs in August. No states in the region saw significant job growth in the month, with most states flat and four experiencing losses. Wisconsin saw a decline in employment in the sector of 2.5 percent, followed by Michigan with a decline of 1.33 percent, West Virginia with a decline of 0.46 percent, and Pennsylvania with a decline of 0.42 percent.

The overall story on blue collar jobs is one of modest growth, with some pickup in the August data. However, this pickup has not especially benefited the Rust Belt states that have historically been the backbone of manufacturing in the United States.