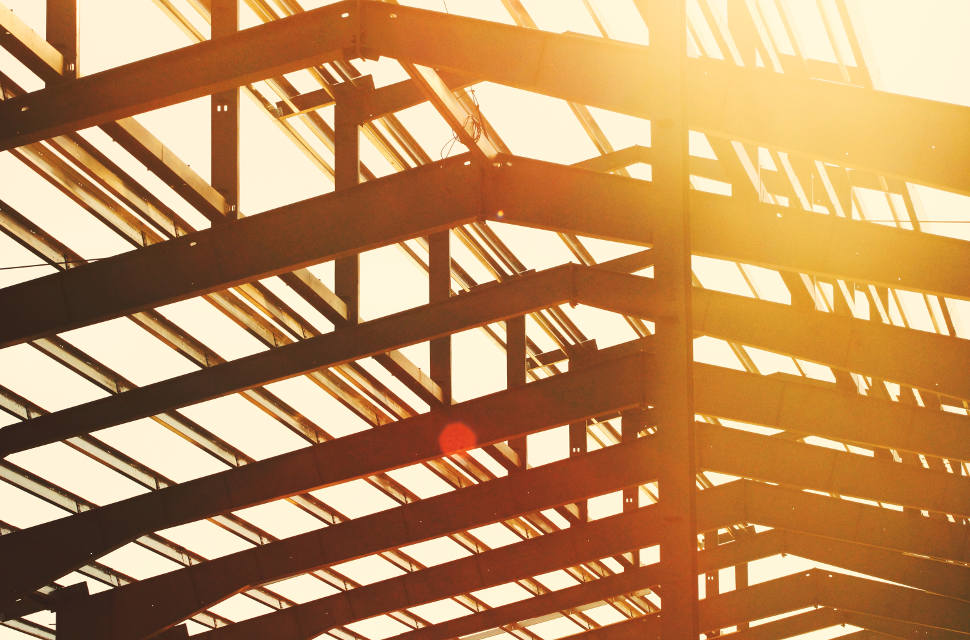 Though manufacturing added 18,000 jobs in May, this was the weakest increase since September of 2017. Mississippi, Tennessee, Missouri and Vermont saw manufacturing employment fall by 0.2 percent (300 jobs), 0.4 percent (1,300 jobs), 0.7 percent (1,200 jobs), and 1 percent (300 jobs) respectively. In Mississippi, manufacturing jobs were 12.4 percent of nonfarm employment in May; in Tennessee, 11.6 percent of nonfarm and 9.3 percent in Missouri and Vermont. Of these states, only Vermont is down over the year with a decrease of 3 percent since May of 2017. States that increased manufacturing employment include Arkansas (300 jobs, an increase of 2.2 percent), Washington DC (7.7 percent, 100 jobs), and Kentucky (1.1 percent, 2,700).

By region, the Southeast and Southwest both saw manufacturing employment increase by 0.3 percent last month (7,200 and 4,400 jobs respectively). Over the past year, the Southwest has experienced more manufacturing job growth in percent and absolute terms than any other region at 3.1 percent or 39,700 jobs. The bulk of this growth was in Texas (3.5 percent, 29,400 jobs) and Louisiana (2 percent, 2,700 jobs). The industrial belt saw slower manufacturing growth (1.3 percent, or 54,000 jobs) than the southwest and the national average (2.1 percent).

The mining and logging industry gained 4,000 jobs in May, an increase of 0.5 percent. The majority of these jobs were in support activities for mining. These jobs include contract and fee-based work, such as surveying and service unit operation. In absolute terms, Texas continues to employ more people in mining and logging than any other state. The 250,000 people (seasonally adjusted) employed in the industry in May were almost a third of the 733,000 employed nationwide. Coal mining in Wyoming has remained unchanged for the past year at 5,500 jobs since June of 2017. After reaching a low of 4,600 jobs in April of 2016, Pennsylvania coal mining jobs have held steady at 5,200 since January of this year. Kentucky lost 200 coal jobs since May of 2017 for a total of 5,800.

The state jobs reports were on the whole positive. Manufacturing, which saw significant job losses during the Great Recession has recovered a large share of jobs lost. However, many of these jobs have come from a surge in employment in the South and West rather than the former industrial belt of the Midwest.