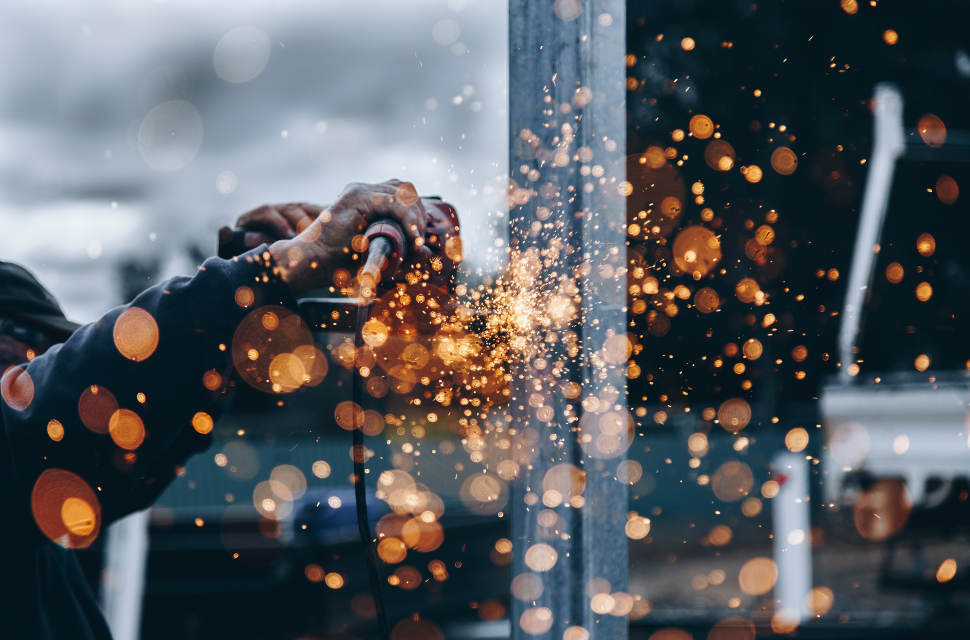 Consistent with national data showing modest increases in blue collar employment across the country, employment in construction and manufacturing increased in most states in the Midwest in February. Employment in both categories is up in almost every state in the region over the last year.

The big growth in Iowa has been primarily in the durable goods sector, with an increase in employment of 6.1 percent (7,500 jobs). However, this is a bounce back from losses in the prior two years. Employment in the sector is still 1,900 jobs below the peak for the recovery, reached in May and June of 2014.

States with the largest increases in construction in February were Indiana, with a gain of 2.0 percent in February (2,800 jobs), and Pennsylvania at 1.5 percent (3,800 jobs). Construction employment in Indiana is now up 5.1 percent over the last year. The February increase in Pennsylvania was reversing a 1.4 percent decline in January, although employment in the state is still up by 4.4 percent over the last year.

Construction employment in Iowa fell by 0.8 percent in February (600 jobs) and is down by 8.5 percent over the last year. This continues a pattern of weakness in the state. Employment in the sector is down by 8.5 percent from its February 2014 level. Illinois has also seen relatively weak growth in construction employment. It rose by 0.7 percent in February (1,600 jobs), but it is up by just 1.2 percent over the last year.

For the near-term, it looks like blue collar employment across the Midwest will continue to grow at a modest pace, following the national pattern. Manufacturing is expanding modestly along with the overall economy. The recent increases in the trade deficit will dampen this growth slightly, but as long as overall growth remains healthy, it is likely employment in the sector will continue to expand.

The impact of the Trump Administration’s tariffs raises some questions for the sector. The effect on steel and aluminum will undoubtedly be positive, but this will be offset by losses in downstream industries. Also, there could be some losses due to retaliation by other countries.

The trend in construction employment may be more questionable. While the sector is likely to also continue growing at a healthy pace, Federal Reserve rate hikes could dampen this growth. If the Fed gets too aggressive with its hikes, then employment growth in this sector could fall off sharply and possibly stop entirely.