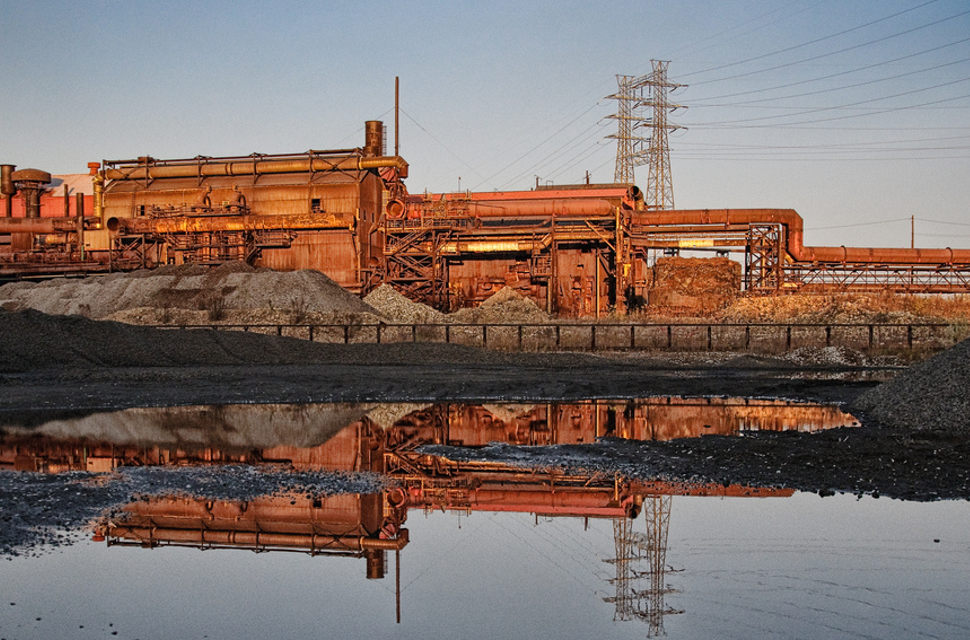 New York continues to see the largest losses in manufacturing jobs in the Rust Belt.

The latest state jobs report shows that overall employment grew strongly in 11 states and Washington, DC, while only Georgia lost a substantial number of jobs (-14,100 or -0.3 percent) in July.

Nationwide, the manufacturing sector gained 6,300 jobs, an increase of 0.15 percent. However, this number is still 0.25 percent lower than this time last year (11,800 jobs). Pennsylvania led the way in July, with a 1.5 percent increase in manufacturing jobs (8,300) largely off-setting the loss of construction and mining and logging jobs this month. Next was Iowa at 0.8 percent or 1,800 jobs, then Wisconsin with 0.2 percent or 1,100 jobs. New York continued to see a large drop off in manufacturing, shedding 1.1 percent of its total in July, or 4,600 jobs. Over the past year, the state has seen the number of manufacturing jobs decline by 4.6 percent or 20,900 jobs. Here, the rate of job loss may be leveling off as New York lost 0.01 percent of manufacturing jobs in the last three months compared to 0.11 in the previous three.

The number of mining and logging jobs fell in the rust belt last month with a loss of 400 jobs, for a total of 90,400 a change of -0.44 percent. There has been job growth in the sector over the past year as the sector has gained 3,400 jobs, a gain of 3.91 percent. Illinois saw a 1.23 percent increase for a gain of 100 jobs followed by Ohio with 0.9 percent (also 100 jobs). The mining and logging sector is not a major employer in the Rust Belt, accounting for just 1.57 percent of all jobs.

Overall the picture is one where these sectors have little momentum. The general direction for growth is positive, however not very rapid.