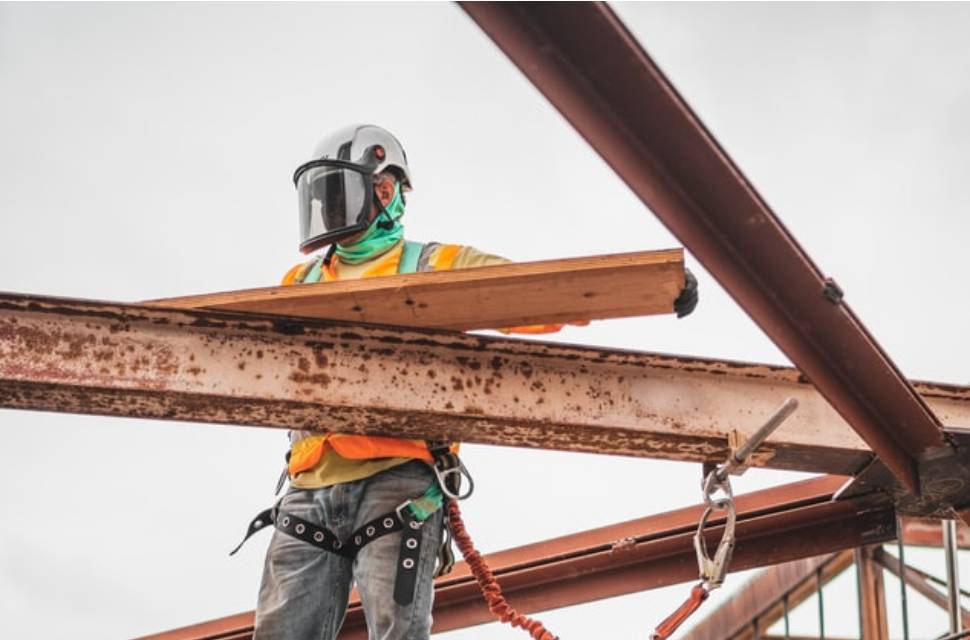 Employment in construction, manufacturing, and mining and logging increased in August by 45,000, or 0.23 percent over the previous month, according to the latest numbers from the Bureau of Labor Statistics.

Construction jobs increased by 17,000, or 0.24 percent over the previous month. The three-month average from June to August was 69,000 jobs, or on average a 0.98 percent change from month to month. It’s worth reminding that the sector lost over a million jobs just in April. We’re nowhere close to making up that gap.

By state, California, Oregon, and New Mexico made up the bulk of growth in the West, with increases of 6,700 (+0.80 percent over the previous month), 3,200 (+3.08 percent), and 3,100 (+6.74 percent), respectively. Jobs in all three states rebounded after losses in July, and all three states experienced drops in COVID-19 cases in early August before cases rebounded later in the month. Since we’ve been monitoring the relationship between job growth and coronavirus infection in these states, we’ll revisit the issue later this month to see if the change is reflected in the September numbers. California remains a hotspot for coronavirus cases, even if it has been outpaced by Texas, which experienced an increase of 3,300 jobs, or 0.45 percent over the previous month.

Manufacturing jobs increased in August by 36,000, or 0.30 percent over the previous month. The three-month average from June to August was 136,670 jobs, or on average a 1.16 percent change from month to month. Much like construction, the manufacturing sector lost over a million jobs in April, so the gap between February and August is large.

By region, the Midwest experienced the largest increase in manufacturing jobs, with a net change of 26,300, or 0.69 percent over the previous month. The Northeast followed with 5,400 jobs, or 0.31 percent over the previous month; the South with 1,000 jobs, or 0.02 percent; and the West with a loss of 2,400 jobs, or -0.10 percent. The differences between regional means of net change in jobs in August as determined by one-way analysis of variance (ANOVA) is statistically significant (p-value=0.05, and the computed F statistic 3.0552 is greater than the critical value of F = 2.816466), so there is definitely something going on. A post-hoc analysis using Tukey’s honestly significant difference (HSD) test shows significance in the difference between the Midwest and South and West regions, with adjusted p-values of 0.03 and 0.02, respectively. No significance exists between the Midwest and Northeast.

We’ll need more data to determine, however, what this means in the long run. Last month, the Midwest also led the regions in job growth, though the difference was not statistically significant (p-value = 0.88, and the F statistic 0.22775 is less than the critical value of F= 2.816466).

Table 1 below the top 10 states in terms of net change in manufacturing jobs in August.

Pennsylvania was one of the few states to see an increase in mining and logging jobs, with 900 added in August, or 3.85 percent over the previous month. Currently the sector represents 24,300 jobs in the state, but it remains far below its January 2015 peak of 38,800 jobs

It’s worth noting that coal mining in July had experienced an increase in 1,900 jobs, a 4.32 percent change over the previous month. The three-month average from June to August was 370 jobs, or a 0.84 percent average month-to-month change. The August and September numbers — net decreases of 500 and 900 jobs, respectively — however, show that this was a blip, with the number of jobs in the sector currently lower than any level on record before the pandemic hit.

This report is similar to the last couple of reports in the sense that there is growth but it is slow and uneven. To put the blue collar sectors in the context of the general state of jobs in the United States, Dean Baker pointed out last Friday, “It would take us almost 18 months, at this pace of job growth, to make up [the Feb-to-present] gap, and that does not even include the 130,000 monthly job creation that would be needed to keep pace with the growth of the labor force.” Blue collar sectors such as manufacturing and mining and logging were already in trouble even before the pandemic started. It’s hard to imagine the situation improving any time soon for these workers and industries.