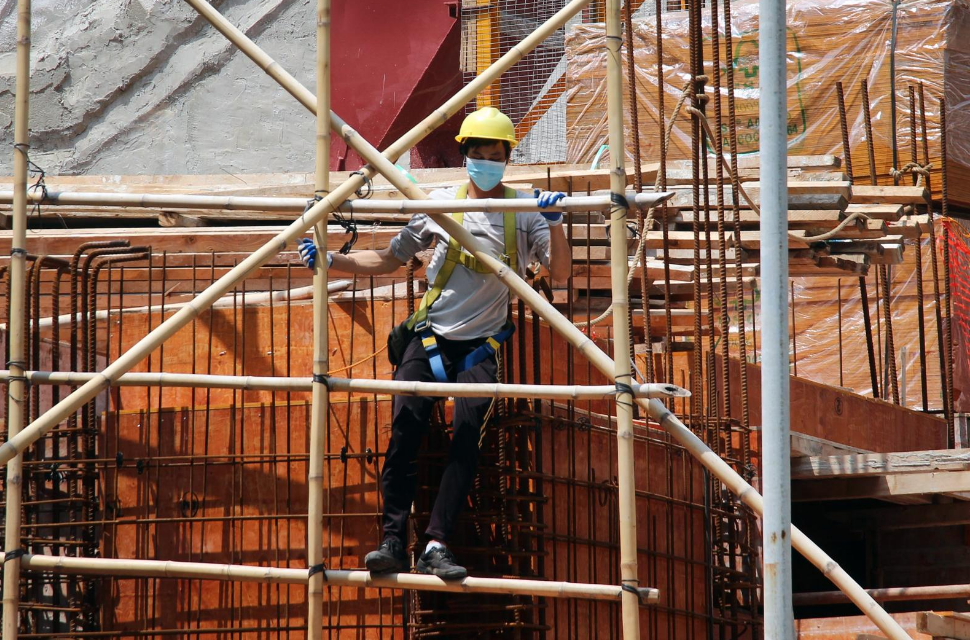 Employment in construction, manufacturing, and mining and logging increased by 39,000 jobs in July, or 0.2 percent over the previous month, according to the latest numbers from the Bureau of Labor Statistics. Fun fact, employment in these sectors is at the same level as when Trump took office in 2017. However, employment has decreased by 2,087,000 jobs since before the Great Recession. Like previous updates, some states have benefited from somewhat steady job growth while others are floundering from a lack of guidance regarding coronavirus at the federal, state and local levels.

Construction jobs increased by 20,000, or 0.28 percent over the previous month. After rebounds in May and June from the plunge in jobs that occurred in April, July’s numbers show little growth. It’s always worth noting, though, that the numbers are likely to be adjusted when the August jobs update is released later this week.

New York experienced the largest increase in construction jobs, with an increase of 13,600 jobs, 3.99 percent over the previous month. Once the center of the pandemic in the US, all regions of New York state had reached Phase 4 of reopening by late July; though New York City has faced additional restrictions, according to the New York Times. Construction jobs in the state, however, remain 56,500 jobs below the pre-pandemic level. July is good news for the state, but there is still a ways to go.

The three states with the largest decreases in construction jobs will sound familiar to anyone who has been following the spread of the coronavirus. California experienced a 14,800 net decrease in jobs in July (-1.75 percent over the previous month), followed by Florida and Texas both with -6,300 jobs (-1.11 percent and -0.85 percent, respectively). After surges in cases in June and July, California and Texas took steps to scale back reopenings. Florida Governor Ron DeSantis just continues to do his own thing.

Similar to past updates, this report highlights the havoc coronavirus is playing on the economy as a lack of federal guidance has resulted in a patchwork of inconsistent policies across the states. The August jobs numbers will be released on Friday, so it’ll be interesting to see how July numbers were revised at the national level as well as how the sectors fared as states continue to struggle with the pandemic.