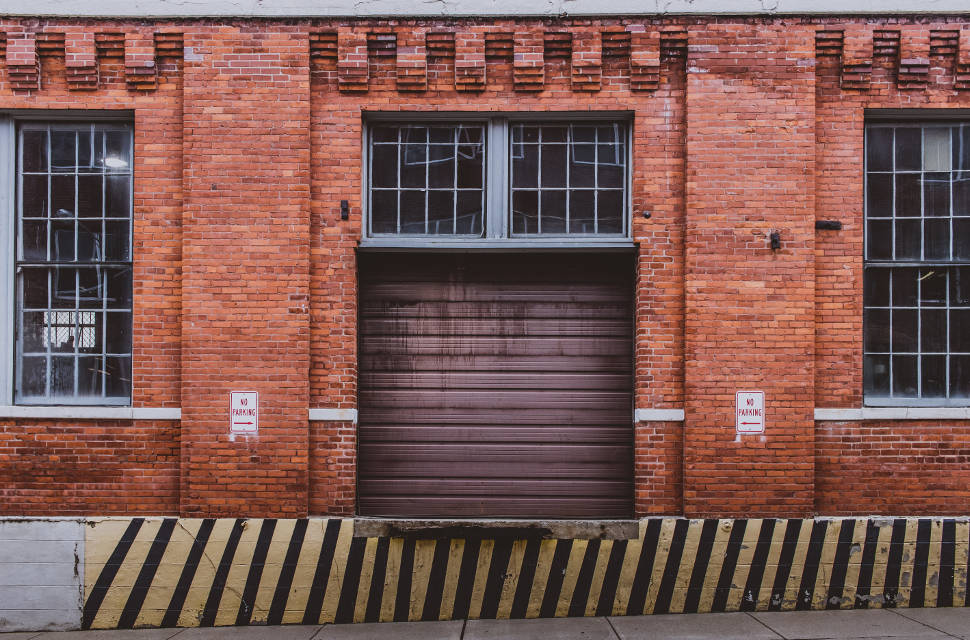 Jobs in the blue collar sectors of construction, manufacturing, and mining and logging increased by 12,000 in August. The big news is not, however, the August numbers, but the revised numbers from July. Last month’s report was fairly positive about the state of manufacturing as it appeared to be finally climbing out of a slump. But we cautioned that the monthly state jobs numbers are preliminary and revised over time as the Bureau of Labor Statistics collects more data. Sure enough, July manufacturing jobs were revised down from +16,000 to +4,000, a substantial change. This aligns a lot more with what the Fed was reporting at the time about a decrease in manufacturing output and Dean Baker’s point about the decline in the average workweek. The preliminary August numbers show more of the same.

By Census region, the Northeast saw the biggest increase in blue collar jobs in August, with a net increase of 4,700. It’s worth noting the increases were primarily in construction. In the West, the opposite is true, jobs increased in the region by 1,400, but growth was primarily in manufacturing.

Finally, the Midwest saw a weak increase of 600 blue collar jobs, followed by a net loss of 3,500 jobs in the South, mostly in manufacturing, and mining and logging. Compared with previous reports, this is unusual. Job growth has typically been focused in the South and West, not the Northeast. The familiar pattern holds, somewhat, when you look solely at manufacturing.

Nationwide, manufacturing jobs increased by 3,000 in August. The West was the only region to see manufacturing job growth, however, as the Northeast, Midwest and South experienced losses of 1,100, 3,800, and 3,300 jobs, respectively. The Pacific states led the West with a net increase of 2,200 jobs, the majority of which came from California (+1,700). In the Mountain states, jobs increased in Arizona and Nevada by 800 and 600, respectively. In contrast, Michigan, Kentucky and South Carolina all experienced net losses of 1,700.

There is still potential for another significant revision to the data, as the Fed is reporting that manufacturing output rose 0.5 percent in August. We’ll know soon enough as the latest jobs numbers are being released on Friday, October 4.

Florida and Texas carried construction job growth in the South with the addition of 4,100 and 2,200 jobs, respectively. The news was less positive in other parts of the South. Losses were reported by Tennessee (-1,900), Oklahoma (-1,100), Mississippi (-900), West Virginia (-800), and Alabama (-700). It should be noted, though, that Tennessee combines construction with mining and logging.

In the West, California reported a net loss of 1,700 jobs. We’ve previously reported on the steady increase in construction jobs in California, and it should be stressed that July’s previously reported net loss of 800 jobs in the sector was revised to an increase of 700 jobs. We’ll keep an eye on the state to see whether recent months represent a slowdown, like in the case of West Virginia.

Mining and logging jobs decreased by 5,000 in August. The three-month average from June to August was a 3,670 loss, and perhaps even more concerning for the sector, jobs have increased by 5,000 over the last 12 months. If you separate the two sectors, logging jobs have risen slightly over the last four months, gaining 2,700 jobs since April. Mining, on the other hand, has experienced a decrease of 11,700 jobs over the same period.

The biggest losses for the combined mining and logging sector were in the South, with Texas and Oklahoma reporting net losses of 1,800 and 1,100 jobs, respectively. The biggest gain, however, also was in the South. Virginia reported an increase of 200 jobs.
The major takeaway of this report is that it’s clear manufacturing has not recovered from its slump, despite some hope with the preliminary July numbers. As the uncertainty around the Trump Administration’s trade policies continues, we might be seeing this trend continue for quite some time.