Manufacturing Gains in July, But a Weak Month for Construction and Mining 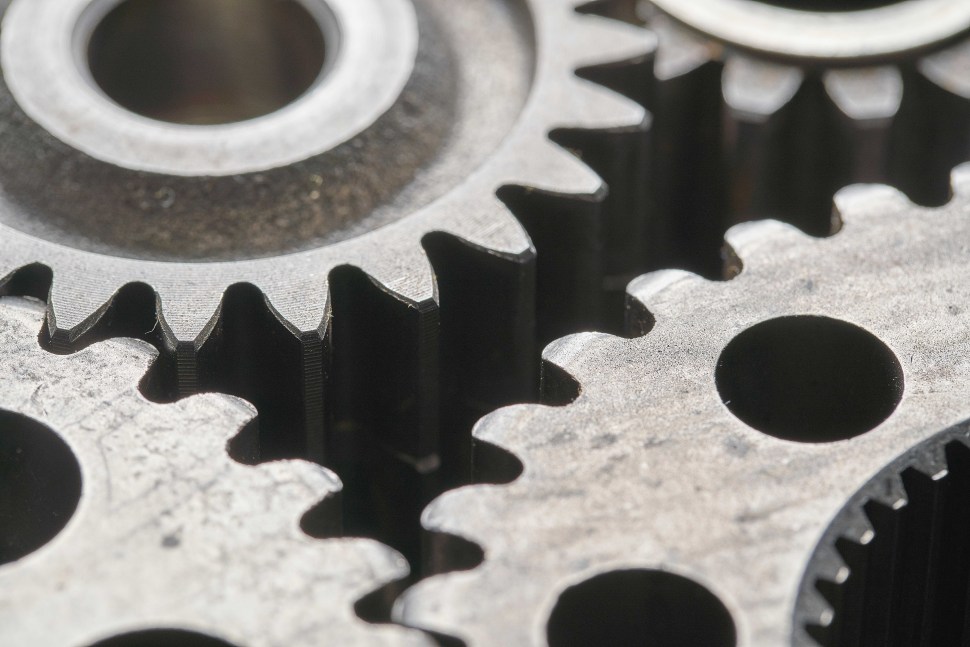 In past updates, we’ve talked about the historic definition of the South compared with the Census definition. The argument by some is that folding states such as Texas and Florida into the South inflates economic measures of well-being for the region. In the case of the July jobs numbers, you see this with construction. While the South, as defined by the Census, saw an increase in 2,800 jobs, the states that fit with the historic definition of the South lost 2,000 jobs. This is because Texas had the most construction job growth in July, with an addition of 6,300 jobs. In the last 12 months, the state has seen a net gain of 48,400 jobs in the sector. In a handful of states that some see as better representing the South — South Carolina, Tennessee, Alabama and North Carolina — lost 1,500, 1,100, 900 and 700 jobs, respectively.

In the Northeast, Maine has seen a sharp increase in construction jobs over the last seven months, but it appears the state is only rebounding from a brief slump. The number of jobs is about the same as this time last year (around 29,000 jobs), but in December, that number dropped to 27,000. Since then, the sector has gained 2,500 jobs. On a heat map, it looks like jobs are booming in Maine, but it’s really only back to where it was eight months ago. The state is still 1,500 jobs below its prerecession level.

The construction sector in West Virginia has taken a turn over the last seven months. The West Virginia Center on Budget and Policy (WVCBP) reports that oil and gas pipeline construction has been the main driver behind employment. But Ted Boettner and Jessie Ice at WVCBP warned back in April that “this construction is temporary and set to finish up in the near future—with jobs ending along with the completion of the pipeline construction.” Sure enough, with one pipeline completed and put into service back in February,  jobs are beginning to dip in the state. While the state only saw a loss of 700 jobs in July, the net loss is 3,300 jobs since January. It’s worth keeping an eye on this as other pipeline projects in West Virginia and Virginia are in limbo due to various legal challenges.

Manufacturing jobs increased by 16,000 jobs in July.  This is the largest increase in jobs since January 2019, and it seems like the sector is emerging from the downturn over the last several months. Job growth in July was driven by the South, with the top states — Kentucky and Texas — adding 3,900 and 3,500 jobs, respectively. Gains in the Midwest, including the addition of 3,200 and 3,100 jobs in Ohio and Missouri, were offset by losses in Wisconsin, Michigan and Illinois of 2,800, 1,300 and 900 jobs, respectively. The only region to see a net loss in manufacturing jobs was, again, the Northeast. Pennsylvania, Connecticut, and Vermont lost 1,900, 600 and 300 jobs, respectively. New Jersey was the only state in the Northeast to add a significant number of jobs (+1,200).

It’s worth repeating that these are preliminary numbers and subject to revision.  For example, the June manufacturing numbers were revised down from 17,000 to 12,000 and May numbers were revised down 3,000 to 2,000. This brings the May to July three-month average to 10,000. While that’s higher than the previous three-month average, 2,670 (February to April), these are still not significant gains for the sector.

Further, data from the Fed show manufacturing output fell in July by 0.4 percent, with declines in production for most major durable and nondurable goods categories. The biggest declines were in wood products, machinery and nonmetallic mineral products. CEPR Senior Economist Dean Baker also noted in last month’s Jobs Byte that the length of the average manufacturing workweek decreased 0.3 hours and the index of aggregate hours is down 0.2 percent over the last year. Manufacturing may not be out of the woods yet. We’ll know soon enough with the latest jobs numbers being released on September 6.

Finally, mining and logging jobs decreased by 5,000 in July. The three-month average, May to July, was a loss of 1,330 jobs. Texas experienced the biggest decline, with a net loss of 3,100 jobs. Also, coal mining lost 800 jobs nationwide. For a sector that only makes up 0.03 percent of total nonfarm jobs, that’s a big loss. In Wyoming, coal mining jobs decreased by 500, a 9.43 percent drop from the previous month.

Overall this could be seen as a positive report for manufacturing but it’s best to remain cautious. The same goes for construction. Looking at the last six months, the Northeast in particular has not been doing well.  The West and the South, on the other hand, have had better months. Much of that growth can be attributed to states like California and Texas. We’ll know soon enough how these sectors fared in August.