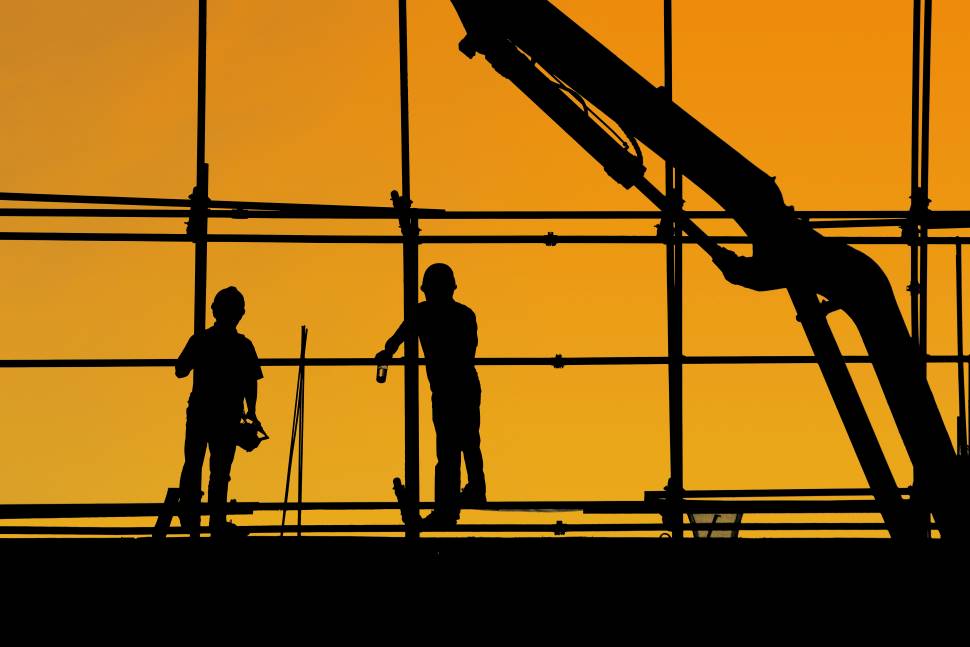 Employment in construction, manufacturing, and mining and logging decreased in February by 44,000 jobs, a 0.22 percent decrease from the previous month. The decrease brings the three-month (December to February) average to an increase of 10,330 jobs each month, or a 0.05 percent month-to-month change. The previous three months  (September to November) had an average increase of 88,670 jobs, or a 0.45 percent month-to-month change.

New York state had the largest net decrease, with 15,600 jobs lost, or a 4.08 percent decrease. As Table 1 shows, the Midwest had the most states with net decreases.

Manufacturing jobs increased by 18,000 in February, or a 0.15 percent change over the previous month. The three-month average from December to February was 11,670 jobs, or a 0.10 percent month-to-month change. This suggests that losses in January were an outlier. The sector had been experiencing a slow rebound from losses earlier during the pandemic. The previous three-month average (September to November) had been 42,670 jobs, or a 0.35 percent month-to-month change.

Mining and logging jobs decreased by 6,000 in February, or a 1.01 percent decrease over the previous month. The three-month average from December to February was a net loss of 2,330 jobs, or a -0.39 percent month-to-month change. Separating the sectors, mining experienced a net decrease from January to February of 5,700 jobs and logging saw a loss of 100 jobs. With 544,200 jobs nationwide as of February, mining is well below its September 2014 peak of 851,000 jobs nationwide; though, the sector saw a brief rebound during the Trump administration that ended in January 2019. During the pandemic, the sector has been in a slump.

Overall, this report confirms manufacturing losses in January were likely a blip and that a slow recovery from major losses early in the pandemic is resuming. It is highly likely construction losses in February also were an outlier, as winter weather often slows down projects that are ongoing as well as the start of new projects. As for mining and logging, the slump in these combined sectors continues.