Potential Effects of Curtailing Fossil Fuel Use on Jobs, By State 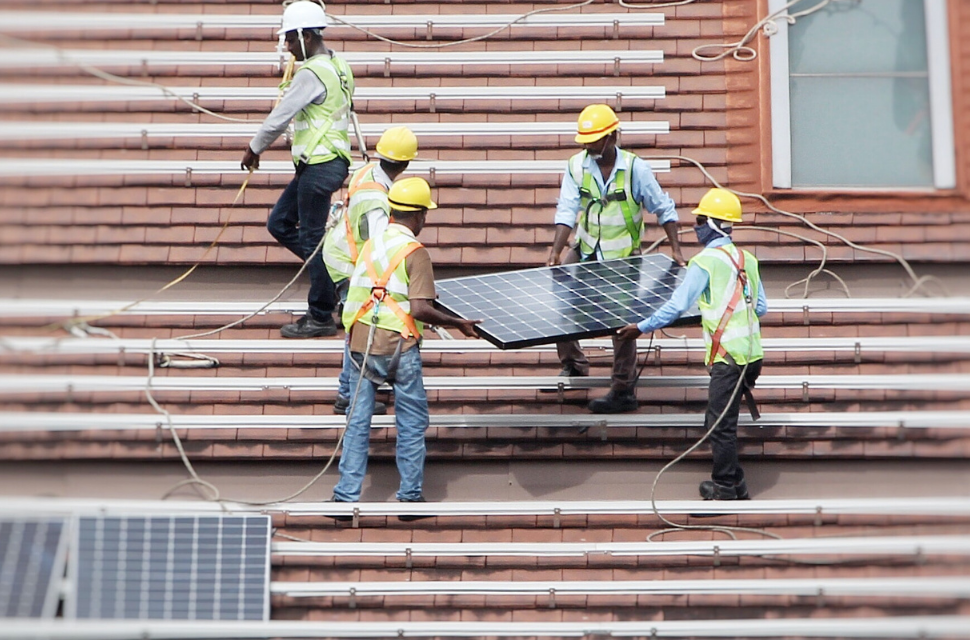 What effect would curtailing fossil use have over jobs in the fossil fuel industry? Dean Baker and Aiden Lee project it could cause an annual job loss that is less than the number of workers that employers typically fire or lay off in a single day, even in states with a large fossil fuel industry.

Baker and Lee’s paper, The Employment Impact of Curtailing Fossil Fuel Use, finds the amount of job losses can be predicted nationally and by state (including the District of Columbia) by jobs with skills that are readily transferable and jobs with skills that are largely industry specific. This is the difference between, for example, office and administrative support occupations, which have skills transferable to other industries, and construction and extraction occupations that are specific to the industry.

Baker and Lee find that if fossil fuel consumption were largely eliminated over a 20-year period (an extreme scenario), it would imply a loss of an average of 53,600 jobs annually over this period. But if only the jobs with nontransferable skills were eliminated at this pace, the loss would be 32,700 a year.

Even in states that are heavily dependent on the fossil fuel industry, the impact would be limited. In North Dakota, a 20-year phase out would imply a loss of 805 jobs a year for workers with nontransferable skills, or just under 0.2 percent of total employment in the state. By comparison, in a non-pandemic economy, 1.2 percent of all workers are laid off or fired every month.

The report gets to these numbers by comparing the projected job loss in the fossil fuel industry to job loss in manufacturing (caused primarily by the growth of the trade deficit) between 2000 and 2007. Over the seven years from December of 2000 to December of 2007, the country lost 3,435,000 manufacturing jobs, just under 20 percent of the total. This comes to an average job loss of 491,000 a year.

The report also applies the same methodology for each state, relying on the Quarterly Census of Employment and Earnings for state-level employment in each industry. But the state-level calculations apply the same percentage for the number of workers with nontransferable skills in each industry as the national calculations since the data on the occupational mix is not available at the state level. The state-level calculations use the actual loss of manufacturing jobs in the state from January 2002 to both December 2007 and February 2010, as a basis for comparison with the projected job loss in the fossil fuel industry.

For state-by-state data, check out the interactive tool below.