Growth in Construction and Manufacturing Slows While Mining Jobs Increase 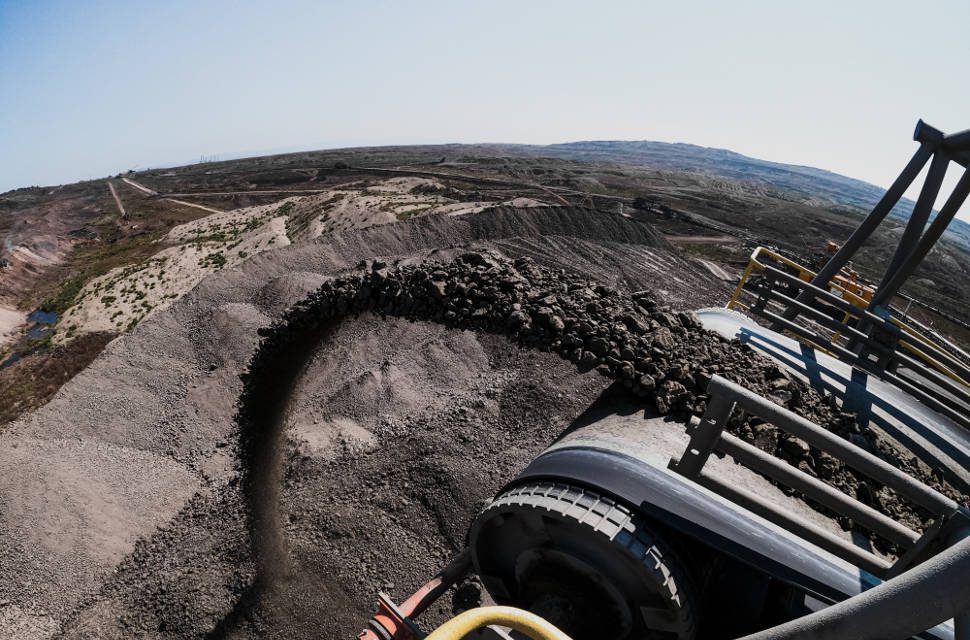 Employment in construction, manufacturing, and mining and logging increased by 55,000 jobs in November, or a 0.27 percent increase over the previous month. The three-month average from September to November was 86,330 jobs, or a 0.43 percent month-to-month change. This is down from the previous three months, June to August, which averaged 201,330 jobs or a 1.03 percent month-to-month change. Considering the sectors are 894,000 jobs below where they were 12 months ago (-4.23 percent), a slowdown in the recovery from March is concerning, though hardly surprising given the state of the pandemic in the US.

Construction jobs increased by 27,000 in November, or 0.37 percent over the previous month. The South remains the region with the largest net increase in jobs, with 25,300 added in November, a 0.88 increase over the previous month. The Midwest and Northeast followed with increases of 7,600 (+0.55 percent) and 3,400 (+0.32 percent) jobs, respectively. Surprisingly, the West experienced a net loss of 6,200 jobs (-0.32 percent). Some of this is reflected in the November 2020 data from BLS on housing starts, with the Northeast experiencing a 37.97 percent increase in new privately-owned housing units started. In addition, the West saw a 5.31 percent decrease. The seasonally adjusted numbers show declines in annual rates of new privately-owned housing started in the South and Midwest, with 6.0 percent and 4.9 percent decreases, respectively. But the 90 percent confidence interval for both is ± 9.7 and ± 21.2, respectively, meaning possibilities of increases for both are also likely.

The Midwest saw a net increase of 2,900 jobs, or a 0.07 percent increase over the previous month; though, as Table 1 below shows, the net increases in Missouri, Wisconsin and Indiana were balanced out by losses in Illinois, Ohio, Minnesota and Iowa.

Mining and logging jobs increased by 1,000 in November, or 0.16 percent over the previous month. The three month average from September to November was 1,670 jobs, or a 0.27 percent month-to-month percentage change. This is a change over the previous three months, June to Aug, which averaged a 4,670 decrease in jobs, or a 0.74 percent decrease month-to-month. Employment in the two sectors has decreased by 100,000 jobs over the last 12 months (-13.81 percent). Louisiana had the largest net increase in the combined sectors, with 1,800 jobs (+6.50 percent), while Texas had the largest net decrease, -1,400 jobs (-0.72 percent).

Like last month, the growth is primarily in mining, with a net increase of 1,300 jobs, or 0.23 percent over the previous month. Logging, on the other hand, experienced a net decrease of 200 jobs, or a 0.39 percent decrease over the previous month. According to data from the FED, mining production increased 2.3 percent, with all major components posting gains greater than 1.5 percent.

This report confirms much of what Dean Baker noted in the last Jobs Byte, with the rebound from earlier in the year slowing to a crawl in some sectors. Mining, however, appears to be doing better. Without an in-depth analysis of the sector, it’s hard to know what’s going on there. One thing is for sure, with coronavirus raging out of control in many parts of the country, it’s doubtful that the report next month will be any better.