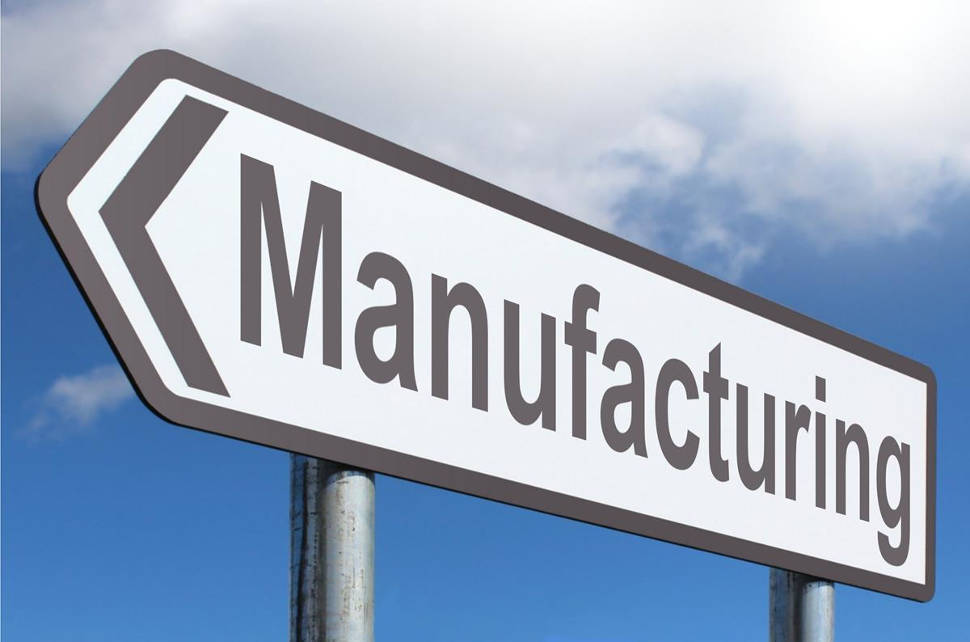 The National Association of Manufacturers (NAM) recently declared that any attempt to repeal Trump’s 2017 tax reform law would “strike a major blow to manufacturing jobs, wages and investments.” The organization backed the claim with data from its last quarterly survey of manufacturers, which found 66 percent of respondents stating they would consider cutting back investments if Congress rolled back portions of the law. The survey also found 62 percent of respondents would scale back wages and bonuses. The biggest issues with NAM’s claim are that investments haven’t exactly been booming since passage of the 2017 legislation, manufacturing wages are lagging other industries and job growth in manufacturing has been flat for the last four months.

As CEPR senior economist Dean Baker wrote almost one year ago, the promise behind Trump’s tax law was that an increase in investment would result in an acceleration in productivity growth. In other words, tax savings would allow companies to invest more in human capital like increasing pay or providing on-the-job training to improve workers’ skills. Or companies could invest in new technologies to improve output. The data don’t exactly reflect that.

The latest data on capital goods, as shown in the figure below, indicate we’re about level with pre-recession peaks, which is not bad. But it’s hardly the explosive growth in investments Trump promised. As Dean noted previously, the plunge in world oil prices from $100 a barrel to $40 a barrel explains the drop in capital goods orders in 2015 and 2016. The increase following that drop can be attributed to the partial recovery to $70 a barrel. Since last June, there has been no change.

Then there are wages. Since the law has passed, the average hourly earnings of production and nonsupervisory employees in manufacturing has risen from $21.29 in January 2018 to $22.03 in May 2019, or 3.48 percent, before adjusting for inflation. Growth in manufacturing wages, however, is behind other industries. During the same period, average hourly earnings in construction increased from $27.18 to $28.49, or 4.8 percent, and in retail trade $15.55 to $16.53, or 6.3 percent.

In terms of jobs, the sector is currently in a slump. The last four months of data from the Bureau of Labor Statistics show little to no job growth in the sector. The average growth over the last three months (March, April and May) was 1,670 jobs compared with 15,000 in the prior three months (December, January and February).

Can things get worse as NAM claims? Sure, it’s a possibility. But the argument that the situation right now is great for everyone under Trump’s tax law is misleading. NAM is also relying on old data to make its argument. The quarterly survey cited was conducted before the current manufacturing slump, so it most likely doesn’t reflect the current attitudes of employers. The next survey is scheduled for this month, so we’ll see.

The conversation around repealing Trump’s tax law so far has been limited to Democrats like Sen. Kamala Harris vying for the party’s pick in the 2020 presidential race. But should the stars align in 2020 and Democrats retain the House and take control of the White House, a repeal of the law is probable. If that happens, we’re bound to see a lot of fear-mongering from organizations such as NAM. But so far it’s clear, the biggest achievement of Trump’s tax law has been to increase wealth for the top 1 percent of wage earners and not your average worker.