February was the third consecutive month for growth in manufacturing jobs, bringing the change over the last year to 7,000. 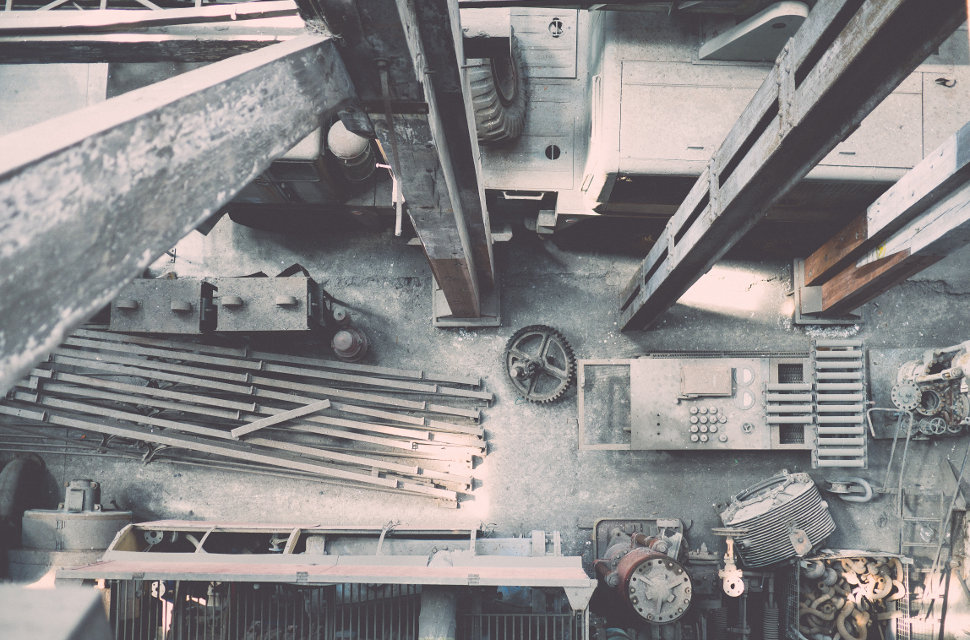 Blue collar job growth was strong in February, with the total number of jobs in manufacturing, construction, and mining rising by 0.5 percent. (The Bureau of Labor Statistics typically releases state employment rate at the end of the net month.)

Employment in the mining & logging sector rose by 7,700 in February. (The state data include logging with mining. It is also worth noting that the sum of the state changes is not generally equal to the national data due to different seasonal adjustment factors.) February marks four straight months of job growth in the sector. Before the current streak of job growth, mining & logging hadn’t reported a single month of net job growth since September of 2014.

It is unclear at this point whether February was an anomaly, possibly driven in part by relatively good weather, or if it is the beginning of an upward trend for blue collar employment. Recent data suggest at least a leveling off, if not a weakening of the housing market, which could slow growth in construction. Similarly, a rise in the trade deficit may weaken manufacturing, while lower world oil prices could reduce employment in mining. However, the story for blue collar jobs for the first month in the Trump administration is a positive one.