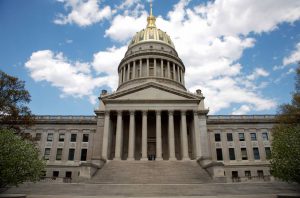 This article was originally posted at the Charleston Gazette-Mail. You can read the original here. Over the last few months there has been a flurry of op-eds and articles from big corporations and Republican lawmakers arguing that state budget cuts and low-wage policies like “Right-to-Work” are resulting in a booming economy in our state. Some […] 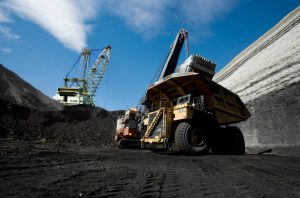