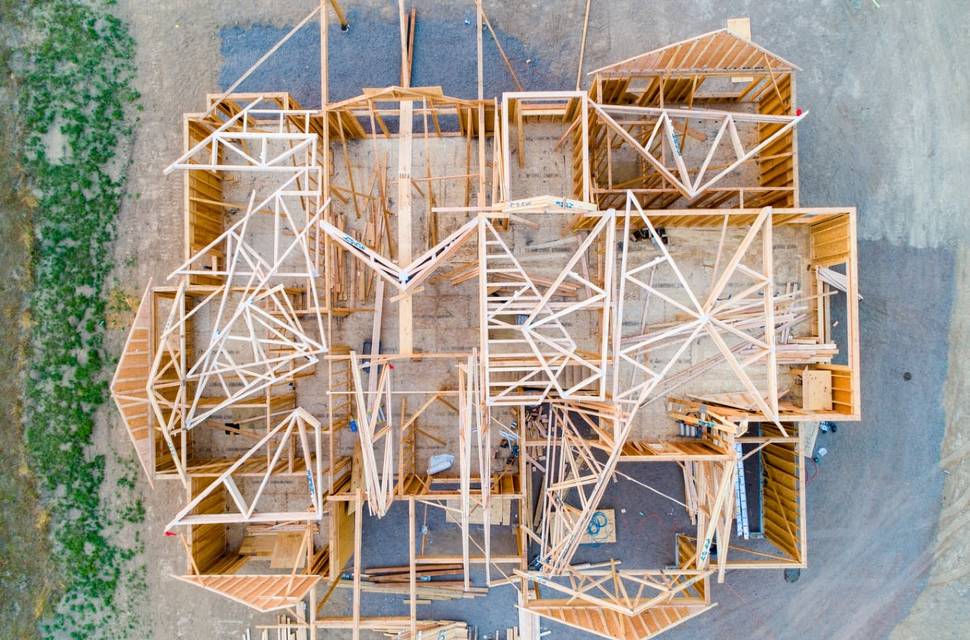 In a time of uncertainty, blue collar job growth was certainly consistent at the end of 2020. Employment in construction, manufacturing, and mining and logging increased by 76,000 jobs in December, or 0.38 percent over the previous month. The three-month average from October to December was 83,670 jobs, or a 0.42 percent month-to-month change. Since the January 2021 jobs numbers have already been released, it’s worth reporting that the nationwide December numbers for each industry have been revised. There was a slight decline for each industry but the numbers are not drastically different from when they were first reported in January.

Construction jobs increased by 42,000 in December, or 0.57 percent over the previous month. The three-month average from October to December was 46,330 jobs, or a 0.64 percent month-to-month change. This reflects a strong October, with 73,000 jobs added, and a smaller increase in November of 24,000 jobs.

By region, the West saw a staggering increase of 36,800 construction jobs, 1.92 percent over the previous month. The majority of jobs were located in California, which experienced a net increase of 31,600, a 3.67 percent increase over the previous month. The state is now only 4,700  jobs below its February, pre-pandemic peak. According to the Census, the start of construction on new privately-owned housing units in the West rose by 10.2 percent from November to December. Arizona and Oregon, however, saw net decreases of 4,100 (-2.35 percent) and 800 (-0.74 percent), respectively.

While housing is certainly playing a part in the construction job boom, it can’t explain everything. The Northeast saw a net increase of 18,000 jobs, or 1.69 percent over the previous month; however, the Census notes that starts of construction on new privately owned housing units in the region declined by 34.8 percent. New York and New Jersey accounted for a good portion of the increase in construction jobs, with net increases of 8,500 (+2.29 percent) and 3,100 (+2.11 percent), respectively.

Manufacturing jobs increased by 31,000 in December, or 0.25 percent over the previous month. Much like construction, the latest number isn’t too different from the three-month, October-to-December average of 34,670 jobs, or a 0.28 percent month-to-month change. Unlike construction, however,  jobs added over the last three months have been consistent, with 32,000 added in October and 41,000 added in November.

Mining and logging jobs increased by 3,000 in December, or 0.50 percent over the previous month. The three-month average from October to December was 2,670 jobs, or a 0.45 percent change over the previous month. For mining (minus support activities), the net increase was 1,300 jobs (+0.23 percent), and for logging, the net increase was 900 jobs (+2.0 percent).

Texas saw the largest net increase in mining and logging jobs, with 1,000 added in December (+0.52 percent). The sector has been slowly rebounding in the state since July of 2020, but it still remains 42,900 jobs below its February, pre-pandemic peak.

This report shows blue collar industries were finally, albeit slowly, rebounding from the beginning of the pandemic. However, the January numbers that were released last week don’t paint a great picture. The winter surge in coronavirus cases could cause a similar disruption, further delaying recovery. It’s highly unlikely the pandemic is the sole cause for what we’re seeing. Increases in housing starts, for example, can explain construction job growth in certain regions of the US.  But we also can’t ignore the effects of the pandemic. The sooner everything is under control, the sooner we can see the blue collar jobs recovery resume.