Manufacturers Have a Trump Problem 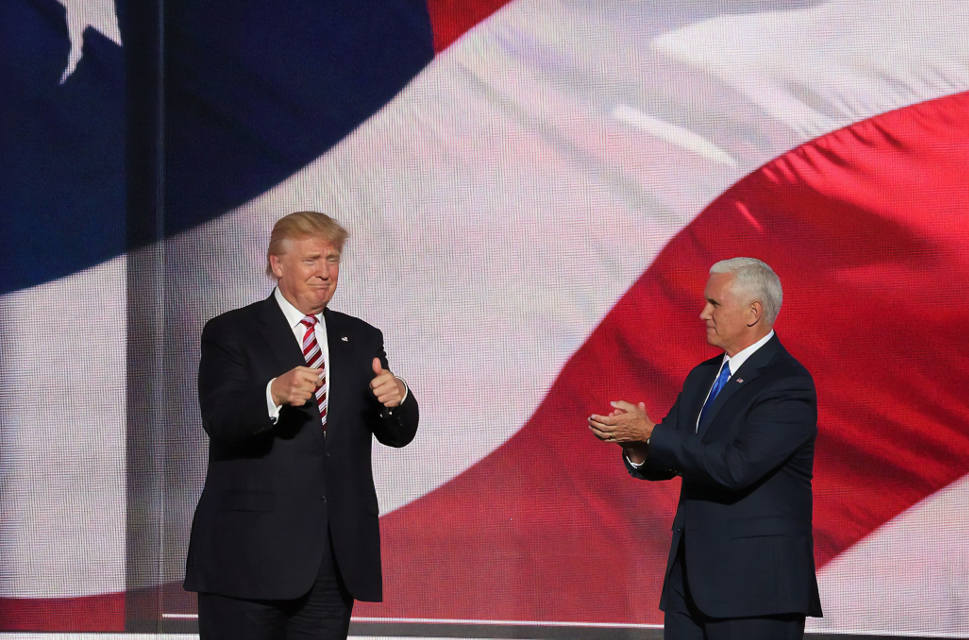 The National Association of Manufacturers (NAM) recently released its Manufacturer’s Outlook Survey for the second quarter of 2019, and by its own members’ measures[1], optimism is starting to take a hit.

The association is still pushing the line that one of the biggest concerns the industry is facing is “attracting and retaining a quality workforce.” To be fair, that’s what its members are saying. But if you compare the most recent survey with survey responses going back to first quarter 2017, it appears that particular concern is falling.

And as CEPR Senior Economist Dean Baker often points out, if employers are concerned about attracting or retaining great employees, they could always pay them more. In the latest survey, the number of respondents expecting wages to increase is slightly lower than last year.

It’s important to recognize the survey asks “What do you expect to happen …?” not “Did you raise wages?” or “Are your wages competitive with other industries?” As Baker wrote recently, the average hourly wage for manufacturing workers has increased by 4.7 percent since January 2017. That’s only a little more than inflation and below the average hourly wage for all workers, which has risen by 7.1 percent.

If manufacturers have been overwhelmingly optimistic for the last couple of years despite their ongoing concerns about the workforce, what is causing manufacturers’ confidence to fall? NAM Chief Economist Chad Moutray actually admits trade uncertainties, such as Trump’s threat of more tariffs and the ongoing trade war with China, are “causing concern.” In fact the latest survey responses were gathered at the time Trump was threatening tariffs against Mexico, a move that was criticized by Democrats, Republicans, the U.S. Chamber of Commerce, and yes, NAM.

You don’t have look hard among the survey results to discover that for the question “What are the biggest challenges you are facing right now?” the available response “Trade uncertainties (e.g. actual or proposed tariffs, trade negotiation uncertainty)” didn’t appear until 2018.

By their own admission, manufacturers are starting to feel nervous about Trump. You know things are bad when your trade policies are added as a possible response to a question about issues employers are worried about.

[1]“NAM Manufacturers’ Outlook Survey: Third Quarter 2018” was unavailable at the time this was written. Outlook data for that quarter, however, appear in the most recent survey. Margins of error for the sample proportion were calculated using 95% confidence. Survey sample sizes vary by year and range between 420 and 906 responses.