Manufacturing Job Growth Stalls For Second Month in a Row 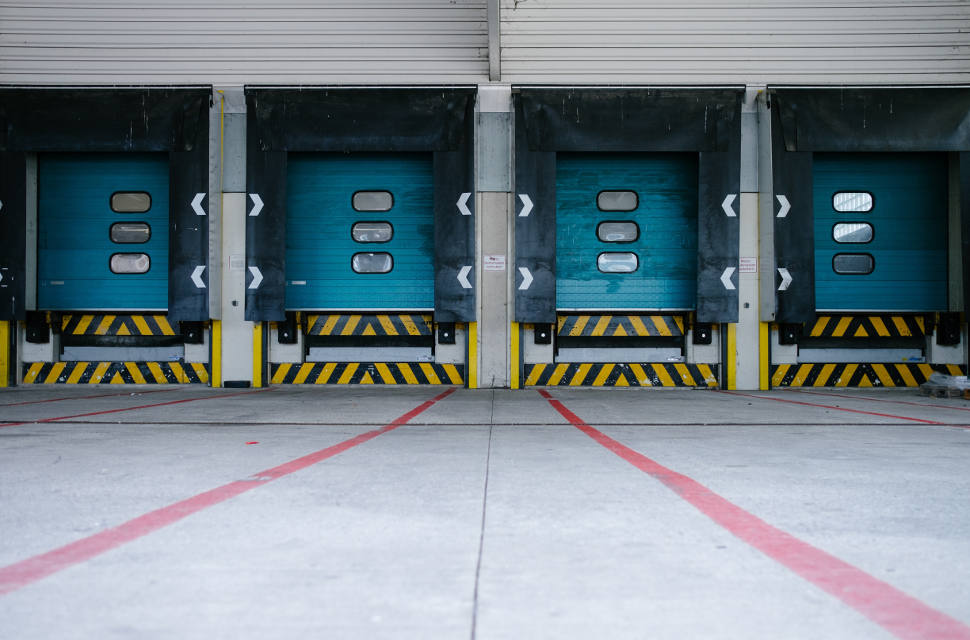 Employment in construction, manufacturing, and mining and logging increased by 12,000 jobs in March. This is a bump up from a gloomy February but nowhere near as strong as prior months. In fact, the average over the last three months (January, February, March) was 21,330 compared with 43,000 in the prior three months (October, November, December). Job growth was mostly concentrated in the West, particularly California, as construction recovered from the previous month. In other regions, the news was mixed.

The big, red flag in the March jobs report is the loss of 6,000 jobs in manufacturing, the first decline in the sector since July 2017. Growth in the sector was down in February, adding only 1,000 jobs (adjusted down from 4,000 since our last update). As Dean Baker wrote in the last CEPR Jobs Byte, the index of aggregate hours in manufacturing is 0.3 percent below the December level.

Ohio took the top spot, with a loss of 2,400 manufacturing jobs. The bulk of these jobs likely come from GM’s Lordstown assembly plant, which ended production of the Chevy Cruze in early March. Nearby Michigan also saw a decline in 500 jobs, only notable after we mentioned last month the state had the biggest increase of jobs in the sector.

As the table below shows, manufacturing losses were concentrated in the Industrial Midwest and a handful of states in the South.

In the West, California led states with the most job growth in the sector, gaining 4,700 jobs. Florida also had a particularly strong March with an increase in 3,100 jobs. It should be noted that California is still well-below prerecession levels in manufacturing, down by 118,400 jobs. Florida lags prerecession levels by 9,400 jobs. So even where there is growth, it’s just regaining lost ground.

This could be due to the fact that demand appears to be slowing down. According to the Federal Reserve, manufacturing output was flat in March after declines in February and January. Output of wood products and motor vehicles and parts registered losses of more than 2 percent. Only time will tell if this extends into the coming months or if it is a blip.

Construction rebounded from a terrible February, adding 16,000 jobs in March. The decline in February was adjusted down to 25,000 jobs. Combined with a strong January (+56,000 jobs), the three-month average is now up to around 16,000 jobs. The rebound lends credence to the theory that wild weather in February grounded a lot of workers.

Mining and logging jobs increased by 2,000, bringing the January to March three-month average to 1,670 jobs. This is weak when you compare the previous three-month averages of October to December and July to September, 2,330 and 3,330 jobs respectively. But this category is a tale of two sectors: the mining sector has added 45,900 jobs in the last 12 months while logging has lost 3,400, possibly due to a drop in wood products associated with weak home construction. Another factor that complicates this category is that a handful of states combine mining and logging jobs with construction. In the combined category, Tennessee saw an increase of 1,500 jobs in mining, logging and construction, while a handful of states saw small increases in jobs in mining and logging alone. California and Wyoming had the largest increases, both by 300 jobs. This was all offset by Texas, which saw a decrease in 2,900 jobs.

Overall, this is not a positive report and it will be interesting to see what happens when the April national and state job numbers come out, especially with manufacturing. As the saying goes, once is chance, twice is coincidence, third time’s a trend.