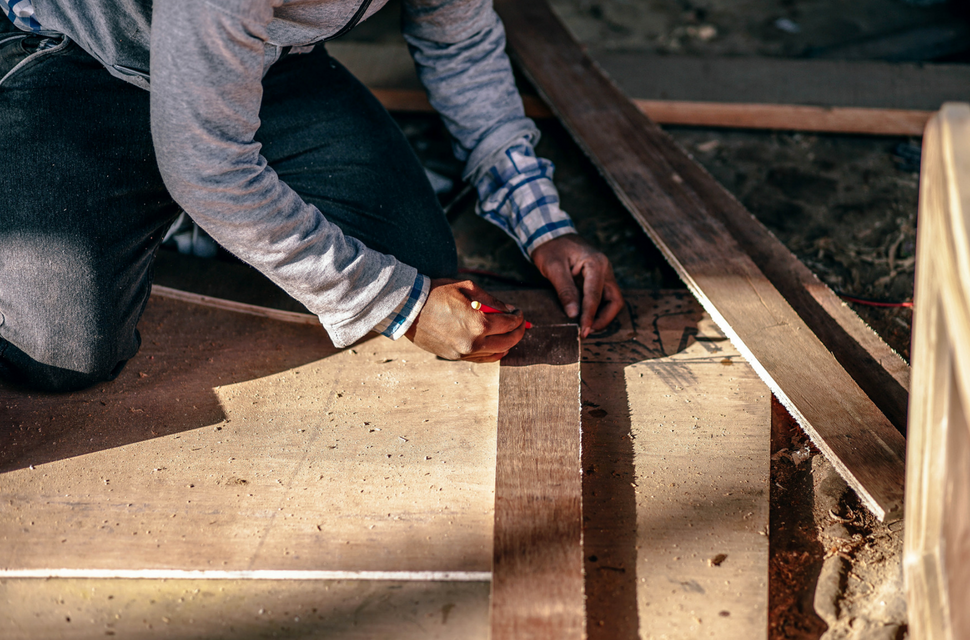 Click on the items in the legend to add/remove data

Mining gained 8,000 jobs nationwide,  mostly due to 7,000 new jobs in support activities for mining. The majority of these workers (259,900 in March, the most recent data available) are contract workers — both individuals and those employed by contracting companies, according to the MSHA — in oil and gas extraction as opposed to other mining (75,200). While coal mining saw a gain of 700 jobs in April nationwide, in the three states with available data, Kentucky added 100 coal mining jobs, while there was no change in Pennsylvania and Wyoming.