Blue Collar Jobs Continue to Expand Across Midwest in March 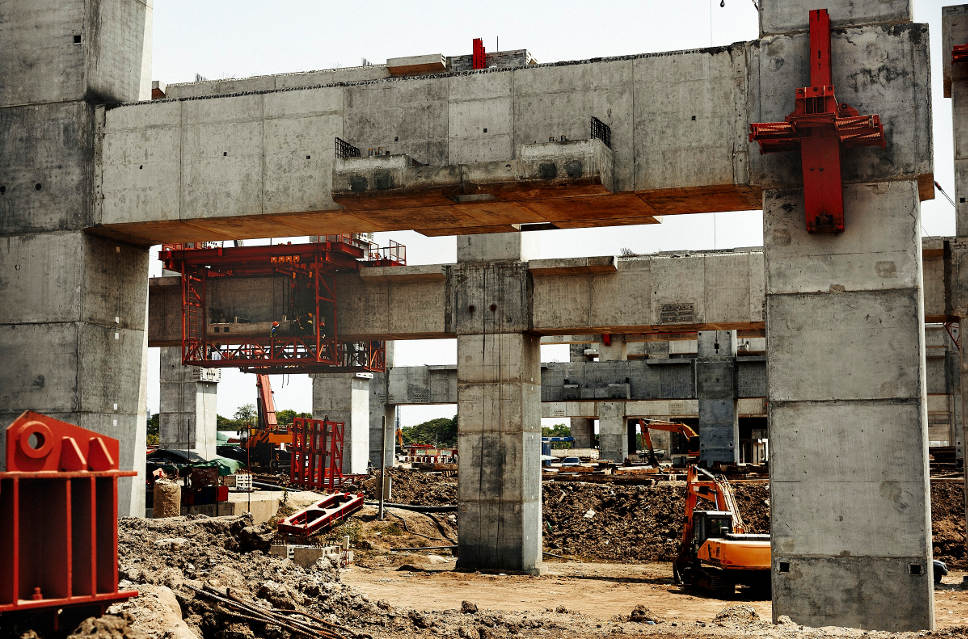 The moderate pace of expansion of blue collar jobs continued in March, as most of the Rust Belt states added jobs in both manufacturing and construction. This follows the general pattern nationwide.

Wisconsin is next with a gain of 13,200 jobs or 2.8 percent of its total. That compares to an increase of 0.3 percent from March of 2016 to March of 2017. This is the strongest growth in manufacturing in the state since 2012 when jobs were increasing at more than a 3.0 percent annual rate.

Ohio added 11,600 manufacturing jobs over the last year, an increase of 1.7 percent. This compares to a loss of 0.1 percent of its manufacturing jobs in the year ending March of 2017. By comparison, manufacturing employment had been growing at more than a 2.5 percent rate at the start of 2015.

The modest growth in employment levels does not seem to be having much impact on wage growth in most states, which remains modest. The major exception is Indiana, where the average wage of production and nonsupervisory workers in manufacturing has risen by 9.0 percent over the last year. This compares to a 2.8 percent rise in the prior year. These data are erratic at the state level, and this can be driven by a change in the mix of manufacturing employment (i.e., growth in high-wage industries) rather than sharply rising wages in general.

On the whole, blue collar jobs in the region continue to follow the pattern in the rest of the country. We are seeing modest job growth without any clear evidence of accelerating wage growth.