We Are Finally Seeing Wage Growth, But it Began Well Before President Trump Took Office 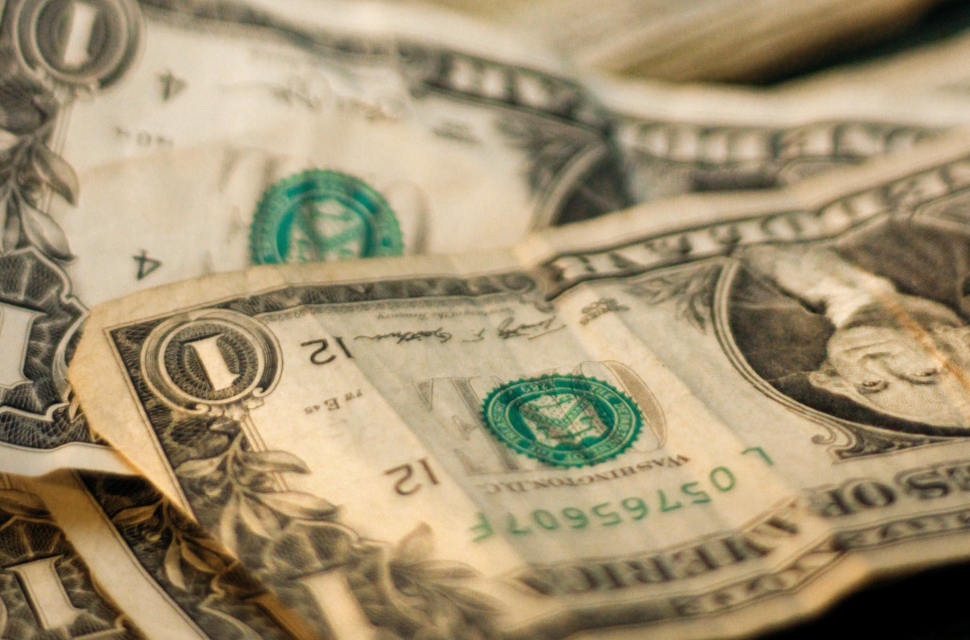 On the campaign trail and once in office, President Trump promised that the nation would quickly see jobs come roaring back. Of course, the country had already seen unemployment rates fall sharply before the 2016 elections reflecting the economic policies of the Obama administration and the Federal Reserve under then-Chair Janet Yellen.

In a similar fashion, the administration has claimed credit for the end of wage stagnation. With the passage of Tax Cuts and Jobs Act the administration began to tout its impact on wages. In his State of the Union address, President Trump said:

“Since the election, we have created 2.4 million new jobs, including 200,000 new jobs in manufacturing alone. After years of wage stagnation, we are finally seeing rising wages”

The president has consistently focused on manufacturing as an industry that would benefit from his economic policies. In particular, he often highlights the Rust Belt — once the industrial heart of the country — as an area where his policies will bring back the blue collar jobs in manufacturing and mining that were once the source of good jobs and a path to the middle class for millions. A quick look at hourly manufacturing wages in Rust Belt states (IL, IN, IA, MI, OH, PA, WV, and WI) shows that wages have indeed risen in the region. However, wages were already on the rise before the President took office. As can be seen in the chart above, wages in the region outpaced national industry trends heading into the recession but stalled with the onset of the downturn. As the recovery began, though, Rust Belt manufacturing wages have consistently risen in nominal terms going from a post-recession low of $22.00 to a current high of $25.70. These data sheds some light on wage trends nationally and in the Rust Belt. While it’s too early to say what the ultimate impact of the administration’s policies will be on wages, these data do not support the notion that the President’s policies have provided a significant boost to wage growth in Rust Belt manufacturing.