Modest Job Growth in the Rust Belt, but Little Evidence of Uptick in Wages 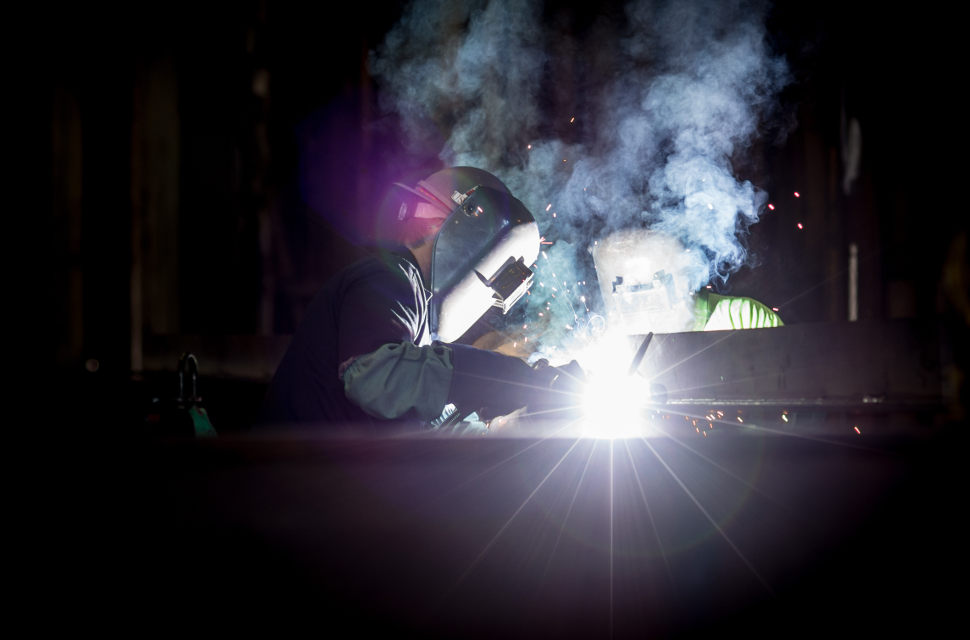 Nationally, manufacturing employment rose again as 31,000 jobs were added. The Rust Belt also saw growth in this sector with a gain of 9,500 jobs overall. This represents 30.6 percent of the nation’s growth in manufacturing for the month. The only Rust Belt states to lose jobs in November were Indiana where employment fell by 0.23 percent and Pennsylvania at 0.11 percent. Manufacturing has been weak in Pennsylvania all year. Employment in the sector is down by 1,800 (0.3 percent) over the last year.

Wages in both construction and manufacturing have not been especially responsive to the increase in employment in both these sectors and in the economy as a whole. Average hourly wages in construction for the country as a whole have risen by 2.9 percent over the last year. In manufacturing, the average hourly wage has risen by just 1.9 percent over the last year, less than the overall average of 2.5 percent.

Wages in manufacturing are doing even worse in the Rust Belt. The average hourly wage rose by 10 cents in November and is now 47 cents higher than the year-ago level. That compares to a year-over-year increase of 49 cents in the country as a whole.

Mining and logging gained 7000 jobs nationally but lost 300 in the Rust Belt, a decrease of 0.33 percent. West Virginia and Pennsylvania saw the biggest decreases at 2.76 percent and 0.84 percent respectively. At the national level, coal mining lost 400 jobs, the third consecutive month of job losses in the sector. In the three states in which the BLS tracks coal mining, Kentucky lost 100 jobs while West Virginia and Wyoming held steady at 4,800 jobs and 5,400 jobs respectively in October (coal mining data at the state level lag other state data by one month). Wages for production and non-supervisory workers in coal mining continue to fall and are now 73 cents lower than the high of September 2015.

The overall picture for blue collar jobs in the Rust Belt continues to be one of modest job growth. However there is still little evidence of an uptick in wage growth in either this area or the country as a whole. In construction, wages are rising roughly in line with the wages in the rest of the economy. Manufacturing wages are trailing overall wages both in the region and in the country as a whole. And, wages in mining continue to head downward even though the job slide following the collapse in world prices has stopped and been partially reversed.