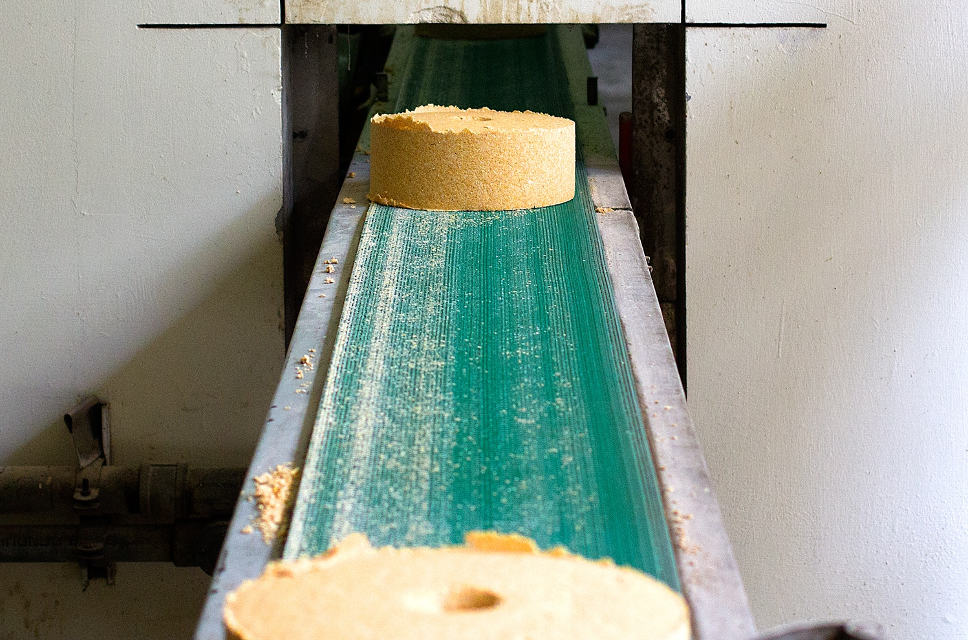 At the national level, there was an increase in the total number of blue collar jobs in June. Construction gained 15,000 jobs while mining and logging added 8,000 jobs. Manufacturing, though still seeing positive gains, only added 1,000 jobs.

In construction, Rust belt states actually lost 5,700 jobs, down 0.4 percent. Over the past three months the construction jobs in these states have fallen by 0.1 percent.

Ohio gained 900 construction jobs while Iowa and West Virginia each added 700 jobs. All other rust belt states saw negative job growth in the sector last month. Illinois lost 1000 jobs while Wisconsin saw a falloff of 2,700 jobs and Michigan lost 2,800. Michigan and Wisconsin have also fared the worst among Rust Belt states over the last three month with falls in construction jobs of 0.7 percent and 1.0 percent respectively.

In manufacturing, Rust Belt states again diverged from the national trend with 5,700 fewer jobs in June than in May. Over the past three months, job losses in manufactured have averaged -0.4 percent compared to -0.1 percent in the previous three months.

In terms of individual Rust Belt states, West Virginia saw the greatest gains with the total number of manufacturing jobs increasing by 2.3 percent (an increase of 700 jobs). The next biggest gainer was Iowa, at 0.89 percent ( 700 jobs) and Ohio at 0.4 percent or 900 jobs. All other Rust Belt states lost jobs. The largest losses were in Wisconsin at -2.36 percent or 2,700 jobs followed by Michigan (-1.71 or 2,800 jobs), and Indiana (-0.7 percent or 900 fewer jobs in June). Looking at manufacturing over the past three months, Wisconsin has averaged job losses of -1.0 percent each month followed by Michigan (-0.7) and Pennsylvania ((-0.3 percent).

As noted earlier, mining and logging added 8,000 altogether. Much of the growth in the sector came from jobs in support activities for mining (6,900). It is worth noting that the total number of coal mining jobs nationwide was flat in May. The sector has added 800 jobs since January. Of these, only 360 were production and nonsupervisory jobs.

There was a jump of 1,200 jobs in the larger category of mining and logging in West Virginia last month. This is an increase of 5.8 percent in total employment in the sector. Since job distribution is not broken down more finely, it is not clear how many of these new jobs are in coal mining. Neighboring Kentucky lost 100 jobs in coal mining, with employment in the state now standing at 5,700 — 200 fewer than when President Trump took office.

The overall blue collar employment picture in the rust belt states strayed from national trends. In particular, both construction and manufacturing have been losing jobs in rust belt states, even as the national figures show modest growth.

Going forward, there appears to be modest growth nationally in the mining sector, although not in coal. This growth does not appear to be benefiting the rust belt states. Construction employment has slowed after rapid weather-related growth in the winter. In recent months the rust-belt states do not appear to be sharing in even this modest growth. There is a similar story with manufacturing where the sector appears to be expanding slowly nationally. The rust belt states do not appear to be getting their share of this expansion. Thus far, Pennsylvania and Ohio have been big losers of manufacturing jobs in the first five months of the Trump presidency.