Trump doesn’t seem to be bringing the jobs home. 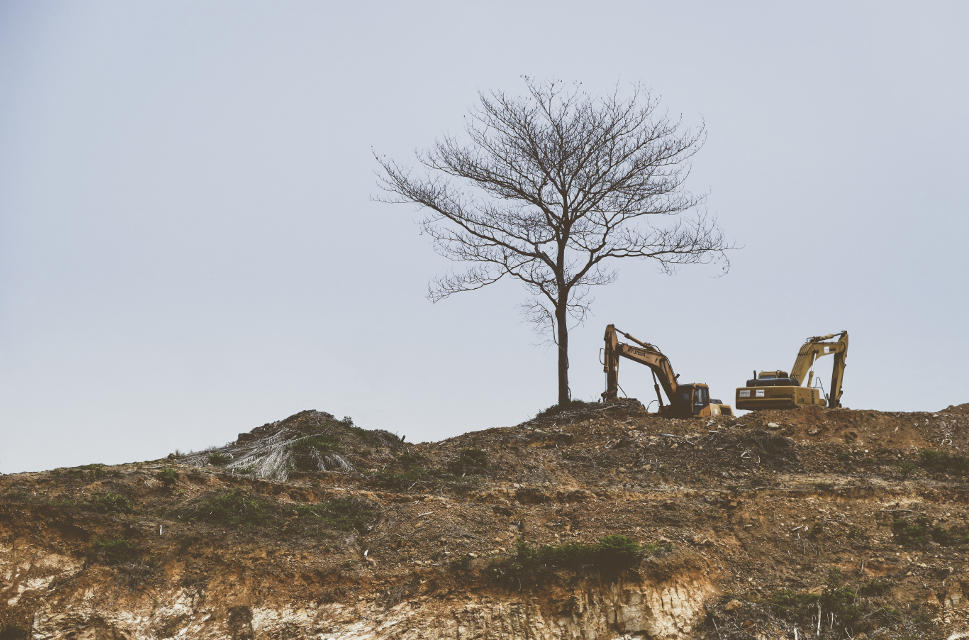 Mining was showing a modest recovery after the slump in world energy prices led to large job losses from September of 2014 to October of last year. Since October, the sector has added 40,200 jobs, but only 6,600 of these were in May. It’s worth noting that virtually all the job gains since October come in the support activities sector, which has added 40,300 jobs over this period. Coal mining has added just 1,700 jobs.

Manufacturing also has had a modest rebound, adding 74,000 jobs between November and April. However the sector shed 1,000 jobs in May. As is likely the case with construction as well, it appears that unusually warm winter weather allowed more people than usual to be employed in January and February.

This means that the sectors did not see the normal uptick in employment that would come with warmer weather in the spring. As a result, the seasonally adjusted data shows weak growth, or as in the case of the May manufacturing number, an actual decline. While construction employment may continue to grow modestly, it is likely that manufacturing employment will be flat or trend slightly downward. It is worth noting that the one-month employment diffusion index for manufacturing, which measures the percentage of industries adding workers, fell slightly under 50 last month, meaning that a larger number of industries are reducing employment than increasing.

Maryland led the way in construction employment in May, adding 4,300 new jobs. This was 3.0 percent higher than April and 2.2 percent higher than last year at this time. At the other end of the spectrum, Pennsylvania lost 6,300 jobs since January, down 2.3 percent from January.

Other rust belt states that saw declines in construction include Wisconsin (down 1,500 jobs from April, a 1.3 percent change) Ohio (down 2,100 jobs, a drop of 1.0 percent), Michigan (down 300 jobs or 0.2 percent), West Virginia (down 0.3 percent) and Iowa, which lost 200 jobs a -0.3 percent change. While other rust belt states did see gains in construction last month, only Wisconsin has averaged positive growth over the last three months at 1.06 percent.

As noted, the manufacturing sector lost 1,000 jobs in May. This decline was due to a loss of 3,000 jobs in nondurable goods, specifically clothing related sectors and plastic and rubber products. Interestingly, food manufacturing continues to add jobs. It added 600 jobs in May and 49,400 jobs in the last year, an increase in employment of 3.3 percent.

By state, Iowa led the way adding 2,300 jobs in May, an increase of 1.1 percent over last month. However, the state is still down 1,600 jobs from last year, a drop of 0.8 percent. The only other Rust Belt state that added jobs in May was Illinois with 500 new manufacturing jobs for an increase of 0.1 percent.

As noted, mining jobs increased modestly in May. Support activities were the main source of jobs in the sector at 7,900. This was offset by losses in non-metallic mineral mining and quarrying and metal ore mining. Contrary to reports by some members of the Trump administration, coal mining only added 400 jobs last month. Coal mining employment in West Virginia is down by 100 since Donald Trump was inaugurated.

The economy as a whole added 138,000 jobs last month. However, with construction and manufacturing employment leveling off, it is unlikely that blue collar jobs will have a significant impact on job growth going forward.