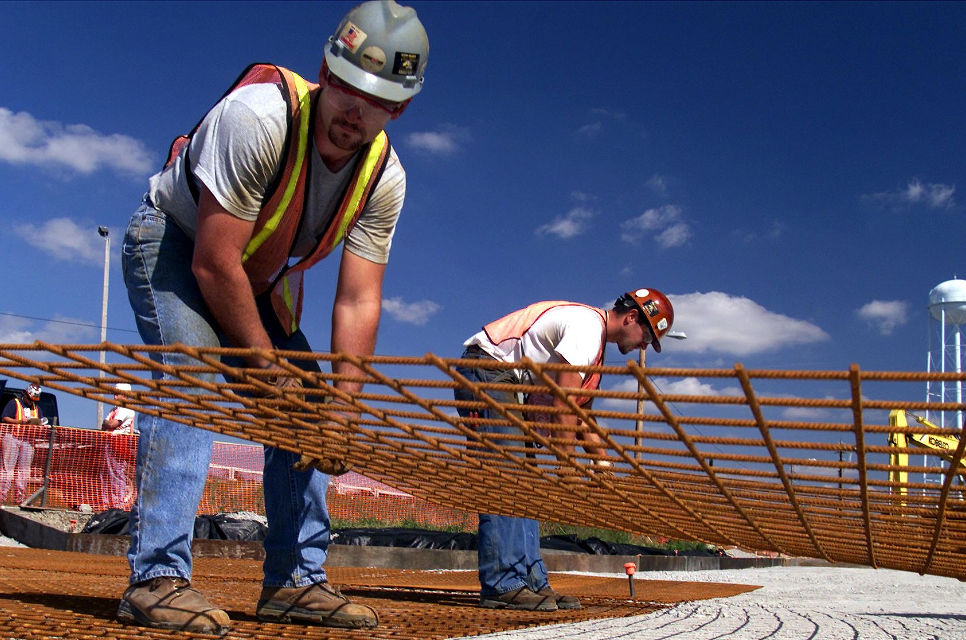 Ohio’s recovery has been a slow slog since 2009. The state has added jobs, but has grown by a very meager 1.9 percent. That sluggish growth has not been enough to pull large numbers of workers back into the labor market. Ohio is still 200,000 workers short of its pre-recession labor force. Although some regions like Central Ohio have fared far better than places like Appalachia, the state is, on the whole, stuck. The same is true when for blue collar job growth in Ohio.

Blue collar jobs, short-hand for jobs in manufacturing, mining and logging, and construction, have not yet recovered from the last recession. Even with the fracking “boom,” mining and logging is down 3.4 percent. Construction is down 1 percent and manufacturing is down 8.9 percent. During the 2016 election, President Donald Trump promised big improvements for these sectors. The states that voted for Obama in 2008 and 2012 and Trump in the 2016 are among those with the highest shares of blue collar jobs in the nation, according to the Center for Economic and Policy Research. This new quarterly report seeks, in part, to track trends in these sectors.

In the first quarter of 2017, manufacturing, mining and construction added 20,200 jobs, growing by 2.2 percent. However, those gains were offset by losses in other sectors. Overall, Ohio added 15,000 jobs, growing by just 0.3 percent.

For the rest of the report, visit Policy Matters Ohio.