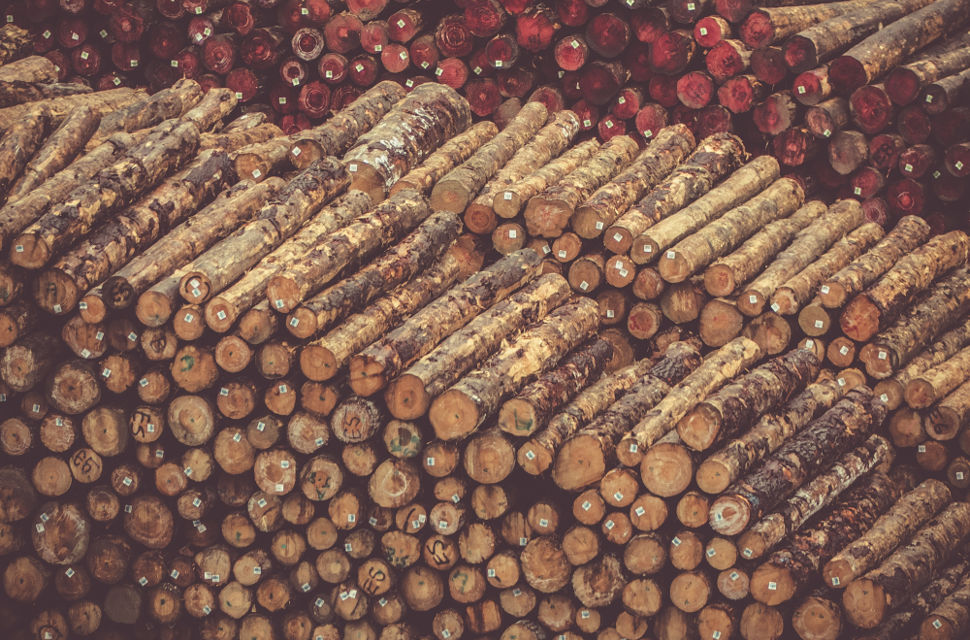 Gains in construction remained mostly flat. After jumping by 88,000 in January and February, only 6,000 construction jobs were added in March and April. Unusually good winter weather in the Midwest and Northeast likely boosted job growth earlier in the year. 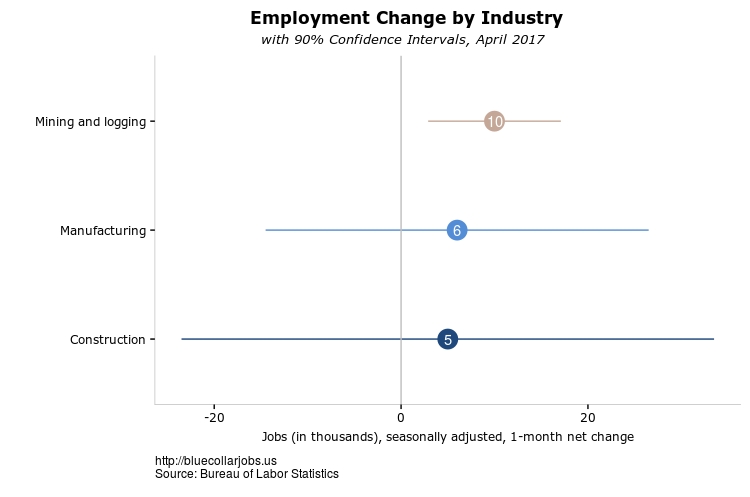 For an in-depth state-level analysis of the employment data in these sectors, we’ll be updating the Blue Collar jobs Tracker map later this month after the latest BLS numbers are released. You can find an analysis of the March jobs numbers here.