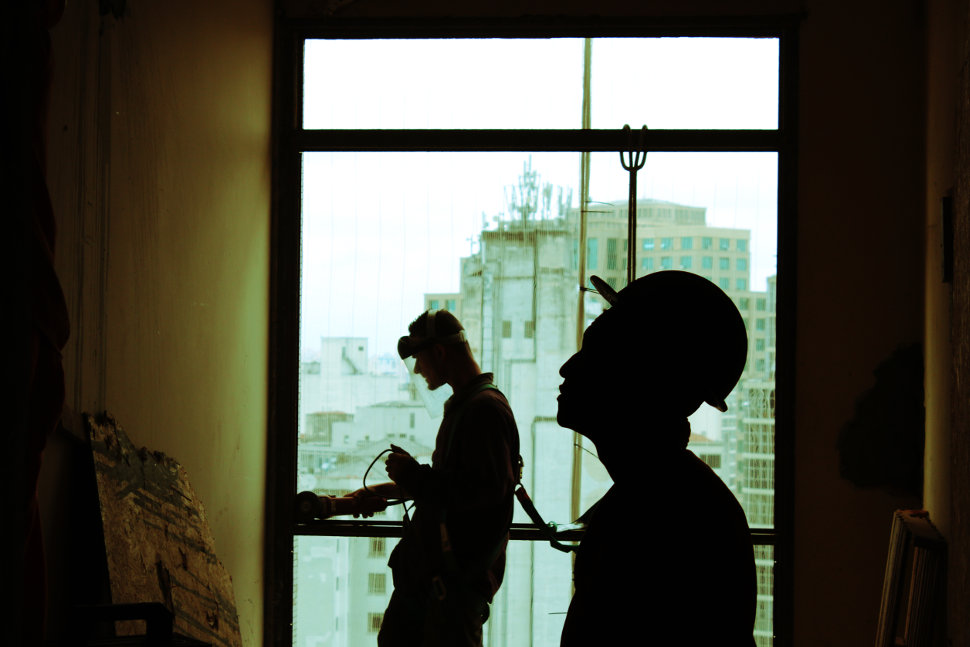 During his presidential campaign, Donald Trump repeatedly promised to bring back the good paying jobs in manufacturing and mining that had been lost in the last three decades. He promised that an “America First” trade policy, lower taxes, and reduced regulation would bring these jobs back. Clearly these promises were important to many of the people who voted for him.

His success in making good on his pledge will have enormous implications for the living standards and quality of life of tens of millions of people.

The Blue Collar Jobs Tracker (BCJT) is an effort to assess his progress in bringing back jobs. It uses the monthly data on employment by state from the Bureau of Labor Statistics (BLS) to show the growth in employment in three major areas of blue collar employment: manufacturing, mining, and construction. The BCJT will show the extent to which the Trump administration is succeeding in bringing back jobs in these categories both to the country as a whole and to the states that have seen these jobs disappear.

It will be updated monthly based on the latest BLS data. It will also include occasional features examining issues like wages, hours, and insurance coverage in these jobs.